BARNSLEY (A); THE ACN PREVIEW

With a 5-0 win in the bank and a healthy record against the Tykes, optimism abounds for the weekend ahead for the first time since the clock's went back. So with a renewed spring in our step it's time to look back to look forward as David 'Spud' Thornhill returns to preview our trip to Oakwell.Did you know for example that Barnsley were the last team to win at the Nest and the first side Wes scored against? Us neither. 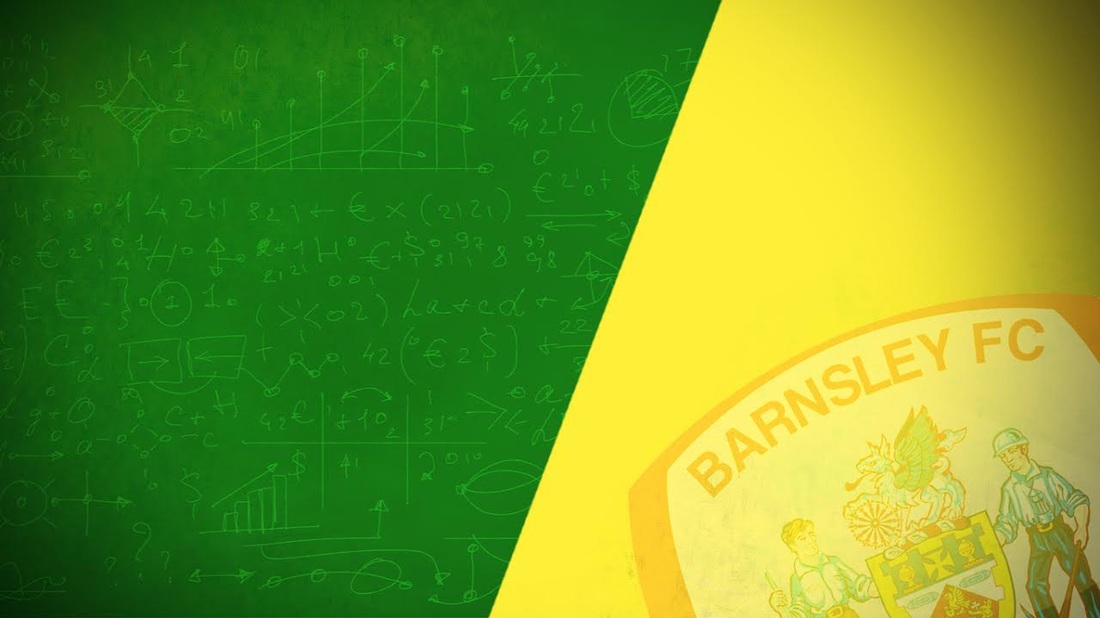 This Saturday Norwich travel to Oakwell to face the Tykes hoping to build on a sudden, thumping return to form.

Recent history bodes well for City fans hoping Norwich can pick up where they left off last week, with 9 wins out of the last 10 games between the clubs, contributing to an overall superior record of 17 wins to 8, from 34 matches.

Taking the "romance of the cup" idea too far, the clubs' eyes first met across the dancefloor of a candlelit FA Cup tie back in January 1921. Division Three South side Norwich held tight to Second Division Barnsley at Oakwell, despite them being literally out of their league. Sadly the fairytale romance was not to last as our insecurities about Barnsley ultimately running off with an older boy who drives his own car, came true with the Tykes winning the replay 2-1 at The Nest.

We would get our revenge. Twice more the FA's numbered balls would try and force the clubs to rekindle their early romance, but scorned and able to hold a grudge for almost half a century, we were having none of it and won both ties in 1953 and 1992.

Away from the romance of the FA Cup and back to the 'bread and butter' of the league the clubs' first baked goods and dairy meetings came in the 1934/35 season. Barnsley won both, in the process becoming the last away side to win a competitive game at The Nest.

Barnsley's next win in the Fine City came at Carrow Road in May 1937. They haven't won here since and it will be almost 80 years by the time they arrive here in late March 2017.

In the 40+ years between 1938 and 1981, the clubs would only meet in the League during the 1959/60 season when, like buses, two meetings came along at once as they faced off a week apart in September 1959. A goalless draw at Carrow Road was followed by a 2-0 win for the home side in Yorkshire.

In February 1986, Barnsley would do an #alongcomenorwich and by holding us to a draw ended our record breaking 10 consecutive wins. The disappointment was short-lived and Norwich would go on to win promotion.

Norwich's last defeat to Barnsley came on the opening day of the season back in 2000, when a Lee Jones strike clinched a 1-0 win for the Tykes.

A season later, 6,000 Canaries descended on Oakwell for the final away game of the season. A 2-0 win with goals from David Neilsen and Paul McVeigh set-up an exciting final league game of the season and ultimately helped Norwich nab themselves a first appearance in the play-offs.

The manager who led us into the play-offs would see his last win as City manager come against Barnsley in August 2006, as City smashed the Tykes 5-1, before going on a winless run that would ultimately cost "Worthy" his job in October.

Continuing the managerial merry-go-round theme Bryan Gunn's first game as Caretaker Manager was a 4-0 win over Barnsley, a game which also saw Wes Hoolahan get his first ever Norwich goal. 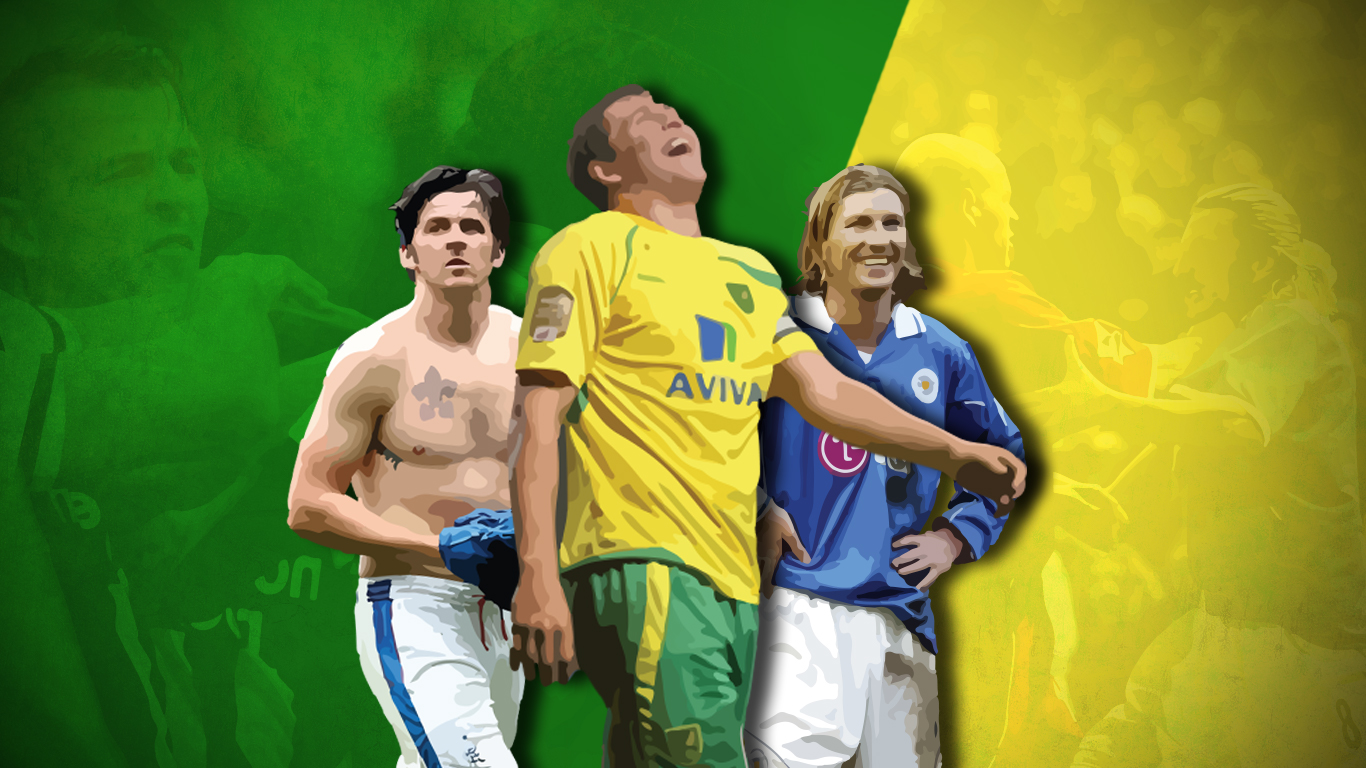 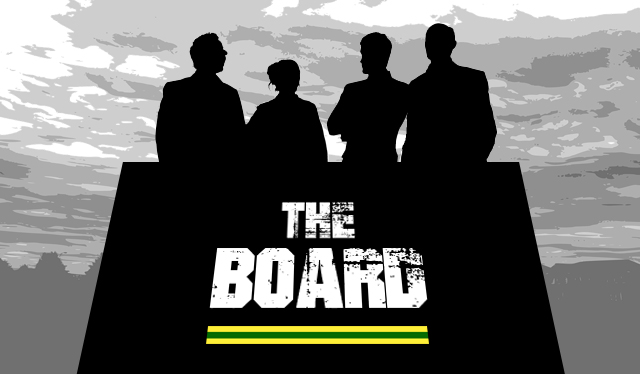 TIME FOR DELIA TO GOO HINTUT?

When things go wrong, people look for who's to blame. For many NCFC fans right now that's Delia. Not according to Duncan Edwards...