Norwich host a Birmingham side who have started the season in positive fashion under new boss Aitor Karanka. Jon Punt caught up with EFL guru and Birmingham fan Gabriel Sutton ahead of the game. 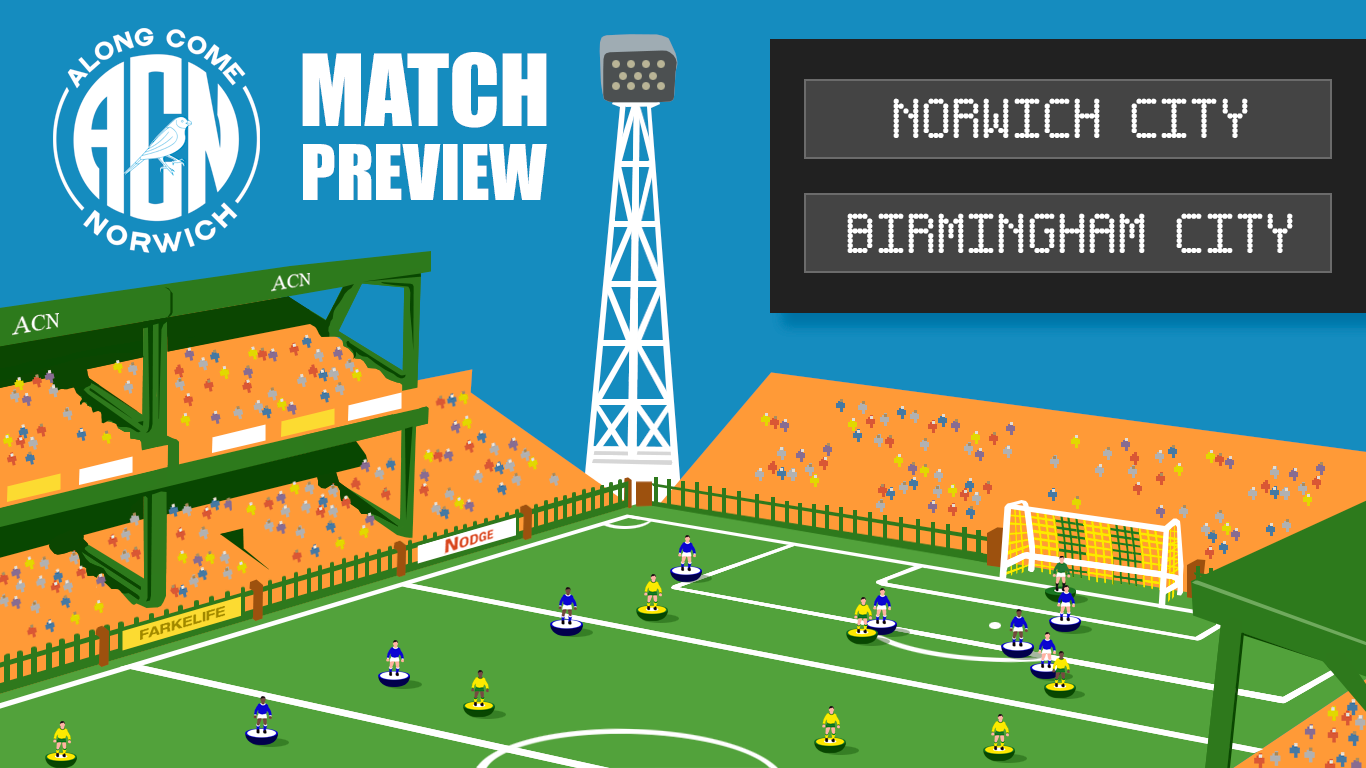 Jon: Many of our readers will know you not as a Birmingham fan, but as a lover of all things EFL. What have you made of all the Project Big Picture nonsense of late, and is the whole viability of the EFL now in question?

Gabriel: It seems to me as though Liverpool and Manchester United came up with the idea of “Project Big Picture” and disguised it as a caring move to help out the EFL – it seemed popular with a lot of EFL clubs, which is understandable as some of them may not survive beyond November without an injection of funds from somewhere.

However, I think it was really an opportunistic move from those two clubs to try to have more control over English football and potentially restructure the game in a way that suits them.

I’m glad the Premier League have taken a stand on that, clearly other Premier League clubs have opposed the idea, but I just hope they and other bodies can come to a solution that solves these pressing short-term issues.

I’m optimistic there will be an answer because, unlike the Bury situation last year, the elite cannot use the mismanagement of the clubs themselves as an excuse not to act, because EFL clubs have been affected by a global pandemic which you really can’t ignore.

Yeah I’d agree with that. Initially when skimming it there looked like a lot of positive things in the proposals, with a few sneaky and nefarious moves in there for down the line. But there’s no reason why they can’t offer that level of financial support anyway, without the power grab.

Anyway, we’ve been out of the Championship for 12 months now and, full disclosure, I don’t pay much attention to divisions we’re not playing in. What’s changed, and is this really potentially the most competitive it’s ever been, as some are suggesting?

We’re discussing this before Saturday’s games but I’d suggest there’s been flaws in the performances of every team on 9+ points.

Equally, there’s a cluster of sides around the 4-5 point mark who will feel they could have a few more points – I’d probably include yourselves in that.

I don’t really see a Newcastle or a Wolves type situation where one team dominates the division, so hopefully we’re in for an entertaining promotion race.

You could probably make the argument for us deserving more or less than our current tally, based on how full or empty your glass is. We weren’t really full value for our opening day win, yet we could easily have taken all three points last time out against Derby. You’ve currently what seems like a fairly pragmatic start. What has Karankaball looked like so far?

By my reckoning you could justifiably be on 7 points (prior to Rotherham game) but perhaps I’m being slightly generous – also conscious your midfield is a touch runner-heavy in contrast with the class of 18/19 and maybe missing a touch of craft which I’d be really interested to get your thoughts on.

Really happy with how we’ve started. We leaked A LOT of goals after the restart last season – our defensive record in that time was comparable with Hull – so the main priority for Karanka was to tighten things up.

He’s certainly done that and it’s great that we’re unbeaten at this stage too, we look much harder to play through.

George Friend and Adam Clayton were part of his Middlesbrough side that conceded just 31 goals at this level in 15/16 and while neither have much mobility a few years on, they still have that organisational nous which makes a big difference.

I’m slightly concerned you’ve mentioned you’re more difficult to play through given that we’ve struggled in that regard so far this term. As you indicate, this could be due to the fact we have a bit less guile in the midfield and I can understand the clamour to get Mario Vrancic back into the side. He created more in a cameo of around 20 minutes against Derby than his team mates did over the full 90.

Now the window has closed we should be able to full re-integrate Cantwell and Buendia, so inevitably our chance creation should improve. Well, that’s the logic anyway.

Speaking of the window, how would you rate both Norwich and Birmingham’s business?

I imagine while Sorensen has not had many minutes there’s a niche for Vrancic because he can open teams up in a different way – you probably didn’t expect him to stay but while he’s on the payroll why not use him?

Skipp gets through a lot of running and Stiepermann is a hardworking number 10 so as a humble outsider, I’d probably make room for a technician like Vrancic over a Rupp or a McLean, neither of whom would particularly excite me.

I think you’ve made a good fist of rejuvenating the squad with lots of young, hungry players coming in but perhaps you might have hoped to have been able to offload a few more players – a case of hoping some of the players who were linked away can knuckle down now the window is closed?

Happy with our business – I’ve mentioned Friend and Clayton while Etheridge is a goalkeeper with Premier League pedigree and Ivan Sanchez has looked our most skillful, creative player.

Sanchez is left-footed but he plays on the right so you’ll need to look out for his link-up play with Maxime Colin, who I regard as a top six right-back at this level.

I think it might take a while for Farke to find the magic midfield formula, but when it clicks we could be away and running. It probably helps that there’s no fans present right now, as it could easily get ugly if results don’t start to improve.

Stylistically then, has Karanka reverted to type? Are we expected a solid if unspectacular Blues side, which we’ll have to prise open but will always threaten to nick a goal?

Yes, I would expect so. From the first game against Brentford, you could tell that Karanka had drilled into his players the gaps between units he wanted.

Clayton I’d expect will try to keep himself between the ball and whoever plays 10 for you – possibly Buendia but most likely Stiepermann? – while Ivan Sunjic will be more aggressive and look to throw himself into one or two challenges early on to make his presence felt.

It’s a similar combination at centre-back where Harlee Dean will be the aggressor and George Friend will hold the shape. Those combinations are working well so Norwich will need to find that formula pronto.

I fear we might not have found the formula quite yet, so it could be a tricky afternoon. However, with Buendia it only takes one moment, so I’ll plump for a 1-0 Norwich win, courtesy of a deflected Pukki effort in the 84th minute. How do you see it panning out?

A very vague prediction. I’ll say 0-0, with Norwich having lots of sterile possession in the first half, a bit more pressure after the break but Blues holding out for another clean sheet and point.

Good luck for the season and hopefully we can get back to watching our teams – your pilot against Preston showed when managed correctly it’s more than safe for fans to be allowed back in. Well done to you lot for co-operating on that and showing it can be done.

While you’re here. We released a new t-shirt for pre-order yesterday, you can secure yours before we submit our order to the printer at midday on 21 October. Click here for more details 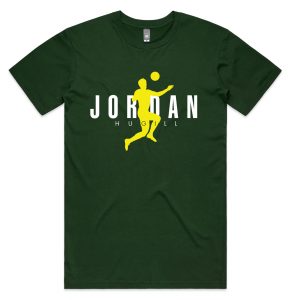 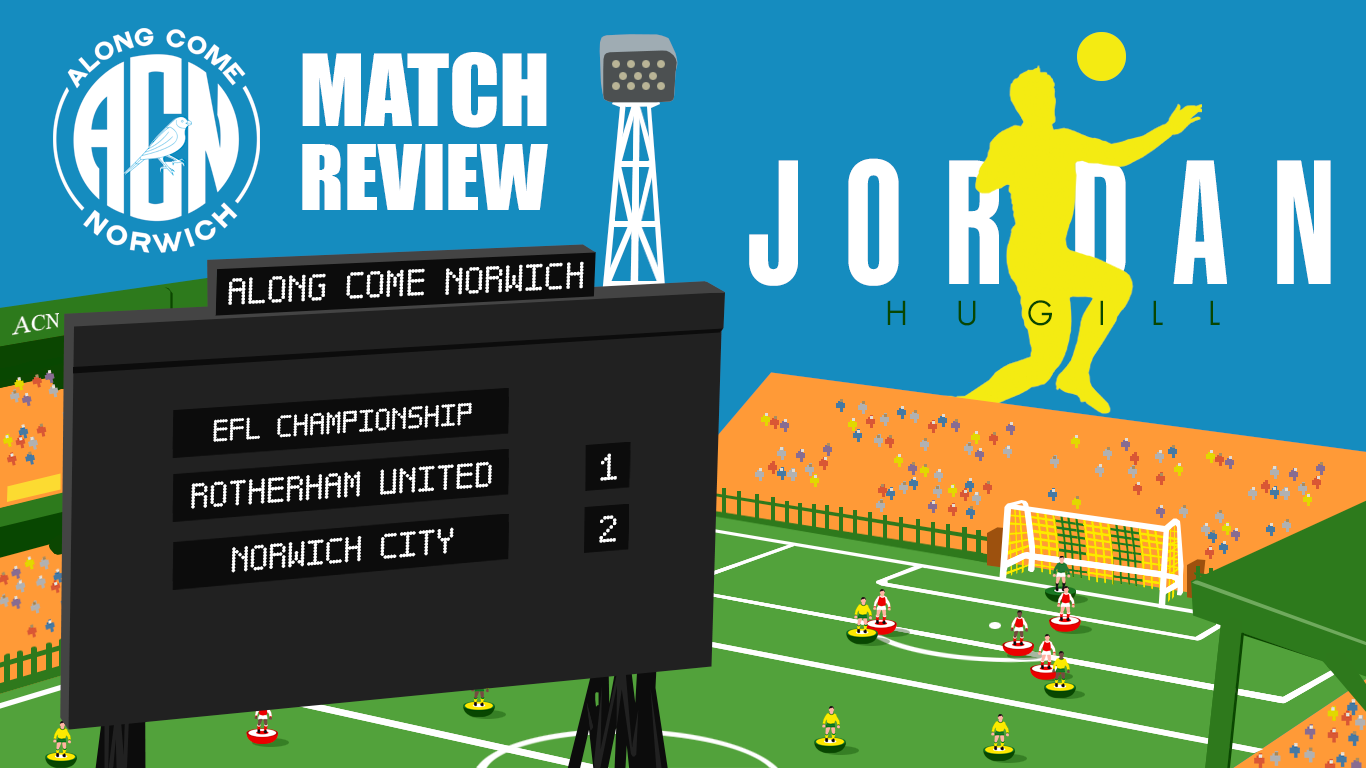 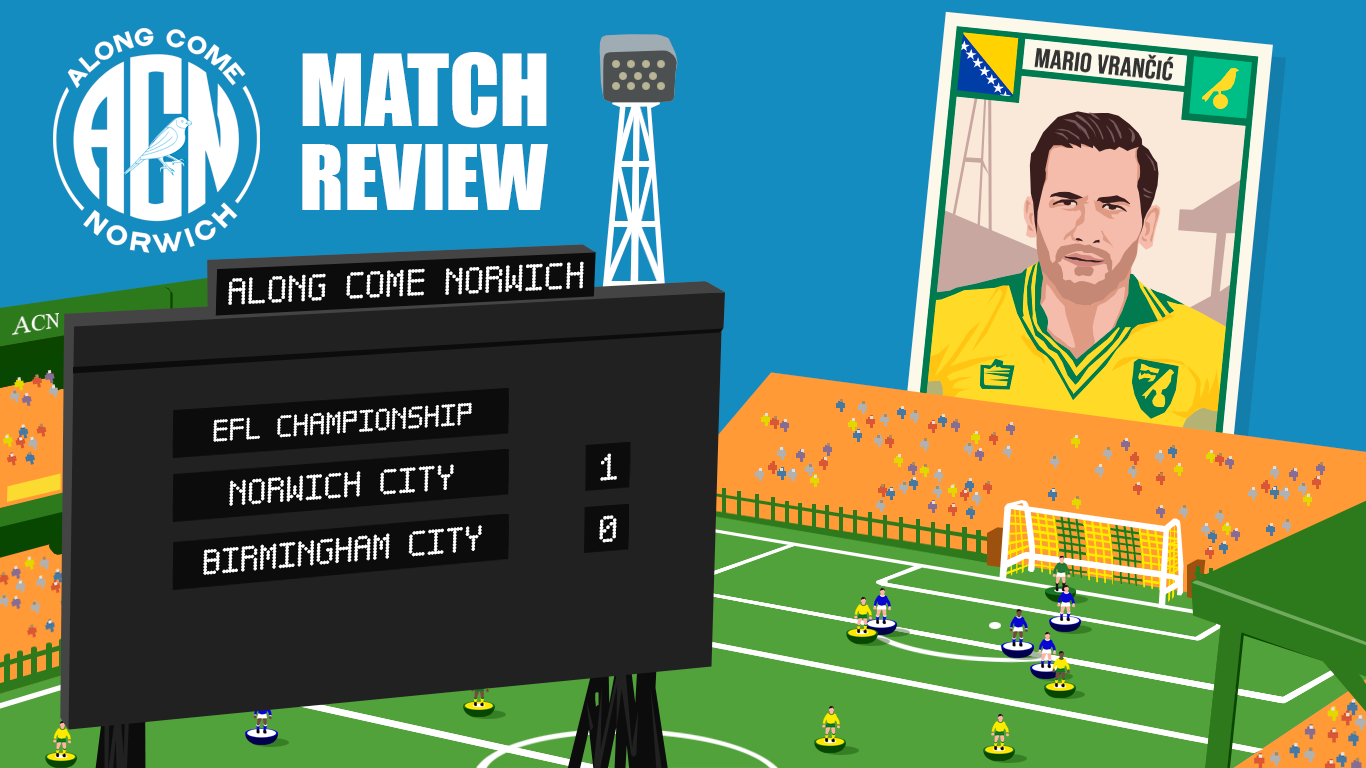 Back-to-back wins for City suggests there might be brighter days to come. Here's Ffion Thomas to review a night which saw some positive performances and the reintegration of Todd Cantwell....