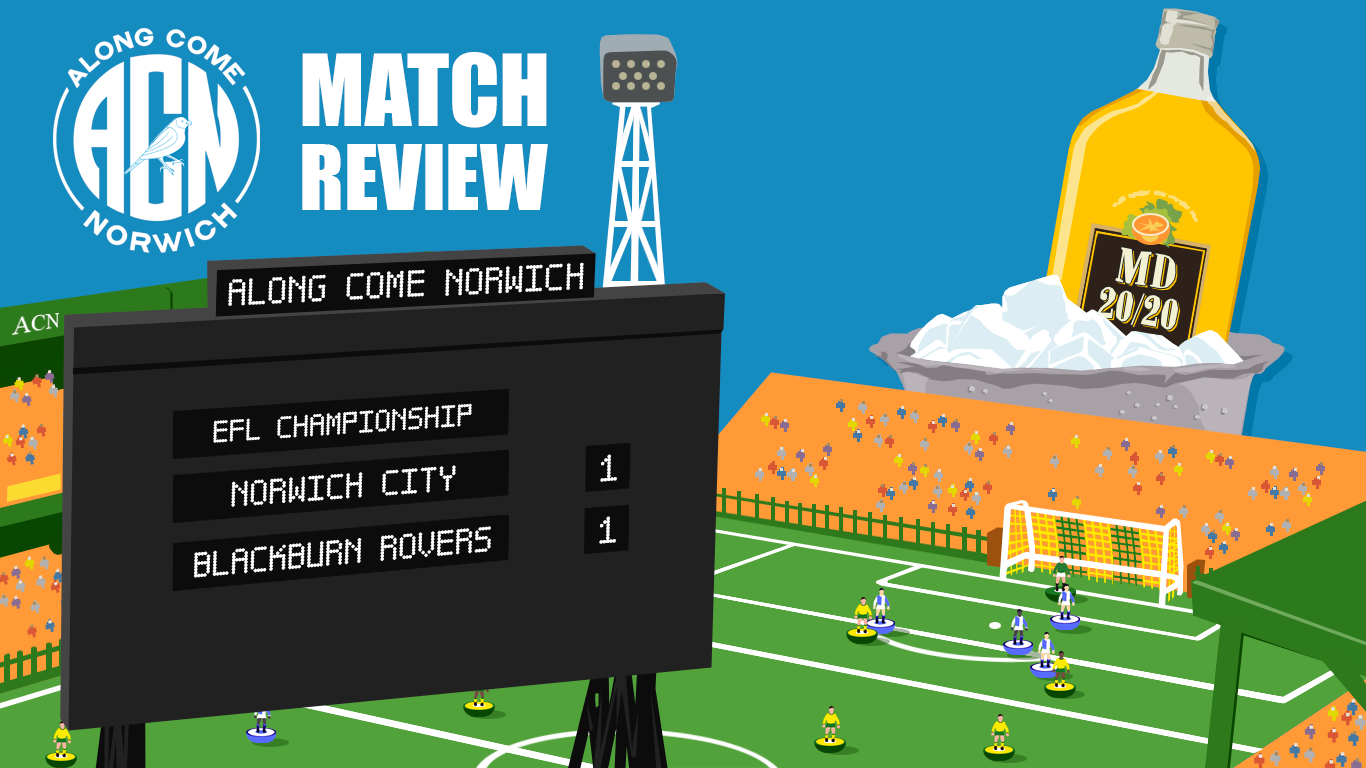 Look at the league table. If you want me to give you further nuance than that then I am not sure what to tell you.

The old Norwich City cliche of dodgy set piece defending popped up again today, something that, despite the otherwise generally fantastic defensive performances this season, urgently needs to be rectified ahead of next season. Two missed free headers should have been enough warning before Blackburn bundled home their equaliser from what was, if you think about it, a fairly avoidable free kick.

As the boring but very true maxim goes, you simply will not get away with that in the Premier League.

There’s always an “oh shit” moment in any promotion run-in, and this time it comes from what looks like a nasty ankle injury to Ben Gibson (let us pray) – but it was the concussion to Dimitris Giannoulis that proved to be a turning point in this game. We all love Lungi, but this substitution clearly threw some sort of gameplan out of the window and caused a mismatch at the back that we never quite were able to figure out.

In what could be considered an otherwise 3rd gear performance all round, this easily goes to Kenny. In the form of his life, one can imagine that he’s thirsty for the MD 20/20 he’s got on ice and wants to get this done as quick as possible. Lovely finish for his goal as well, as it seems that we now want to score our goals by hitting the side netting and nothing else.

Today’s game was more about how well Blackburn tactically played as opposed to how tactically “wrong” we got things. With Rupp’s injury taking the midfield question out of his hands this week, “under Kind” (it’s the parka) has a far more difficult couple of weeks coming up considering this is Norwich and we are definitely going to have some issue occur over the international break on top of what might be a serious injury for Ben Gibson. Please just get over the line without too much fuss…

The smallest of small blips in a season that is as otherwise so far as close to perfection on the pitch as it is possible to get. Blackburn Rovers simply turned in their best performance of the year out of nowhere, one of those classic moves the Championship likes to throw up. A stupidly scheduled international break (in which inclues the depressing inevitability of the Football League buckling to Sky calling the shots so that they can show a scintillating selection of matches from the Premier League the next day without the nasty 2nd tier stealing the limelight, even if it means teams losing up to five or six of their best players depending on how travel works out), is the final hurdle of possible doom to clear before we sprint to the, ugh, joys of next season: financial imbalance, 5-0 away losses, VAR and being patronised. 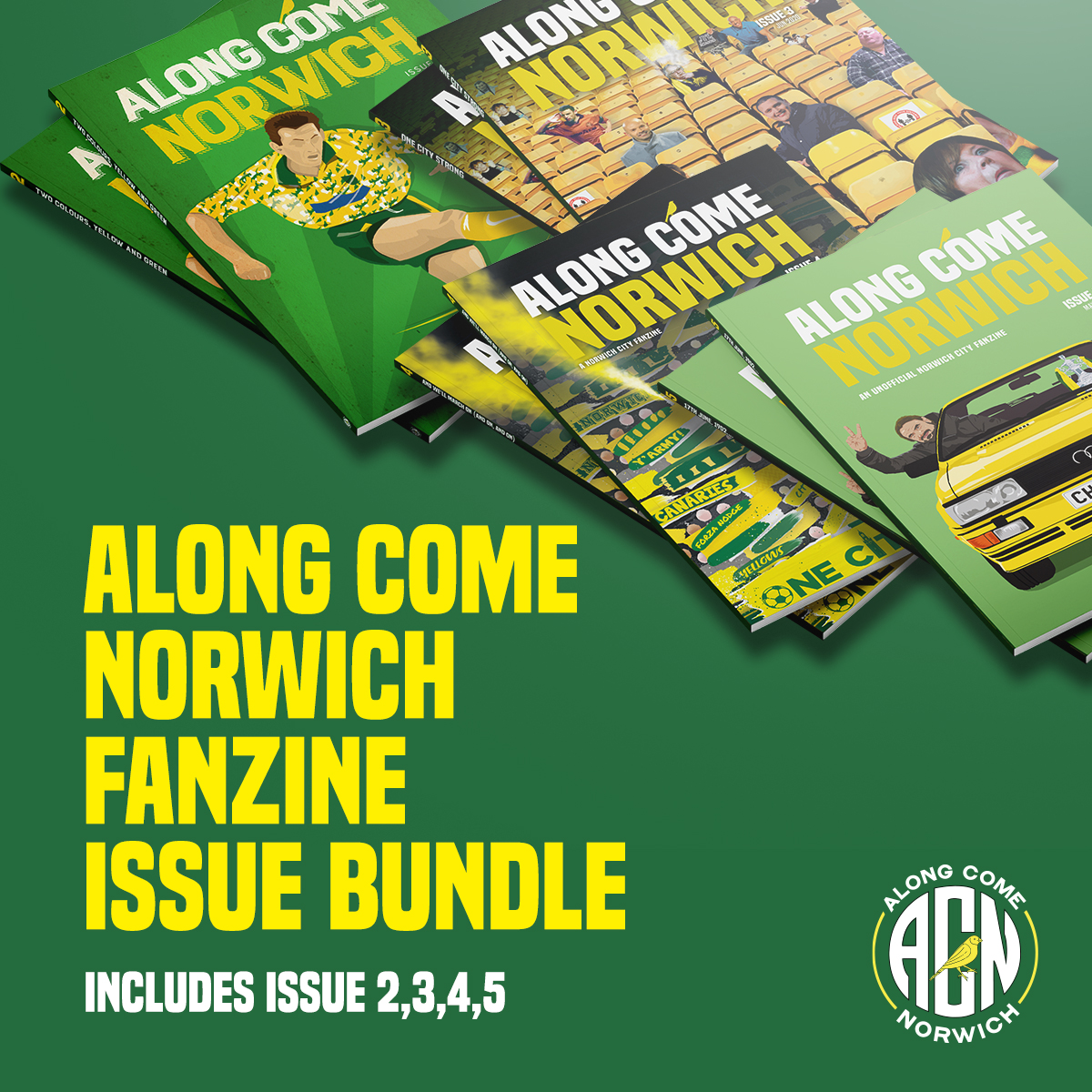 Jon and Tom are joined by Ffion Thomas and Edie Mullen to discuss whether this is all a dream, panda procreation and NINE wins in a row..... 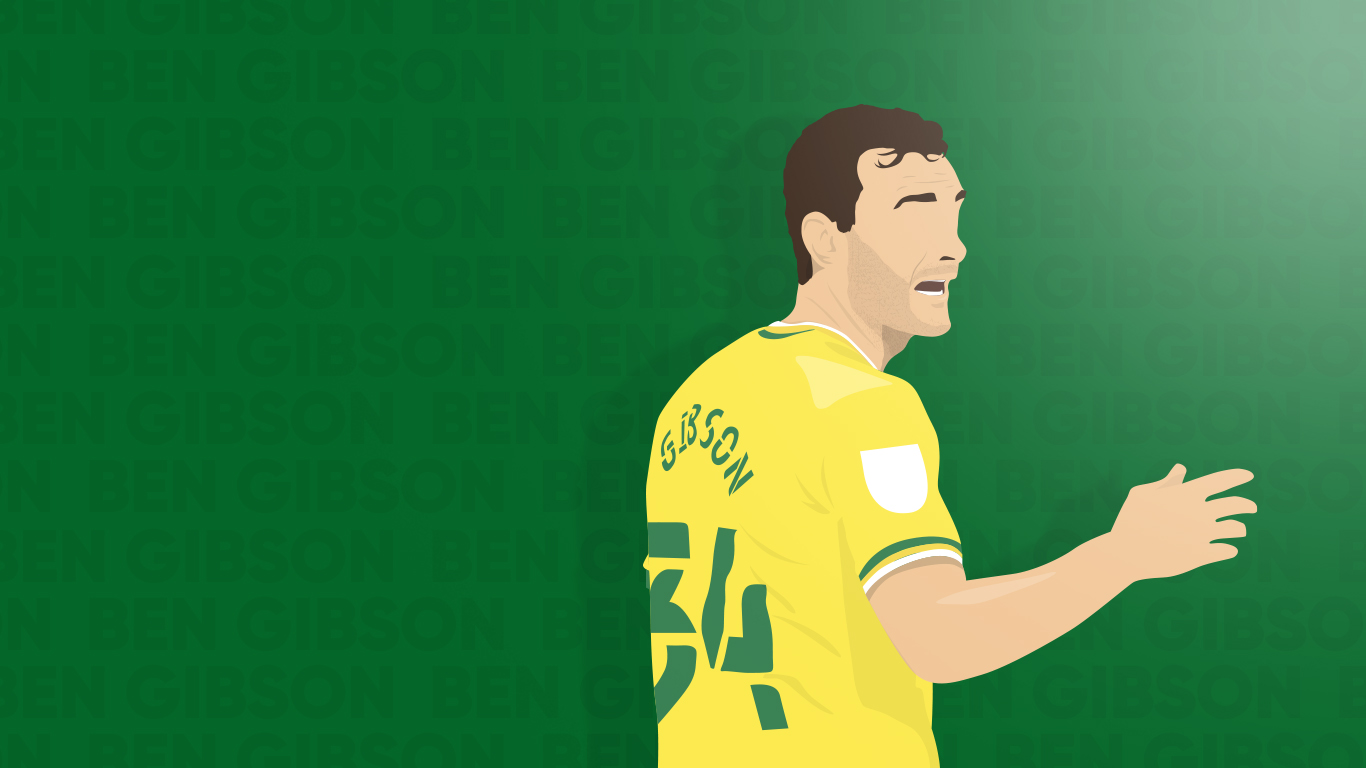