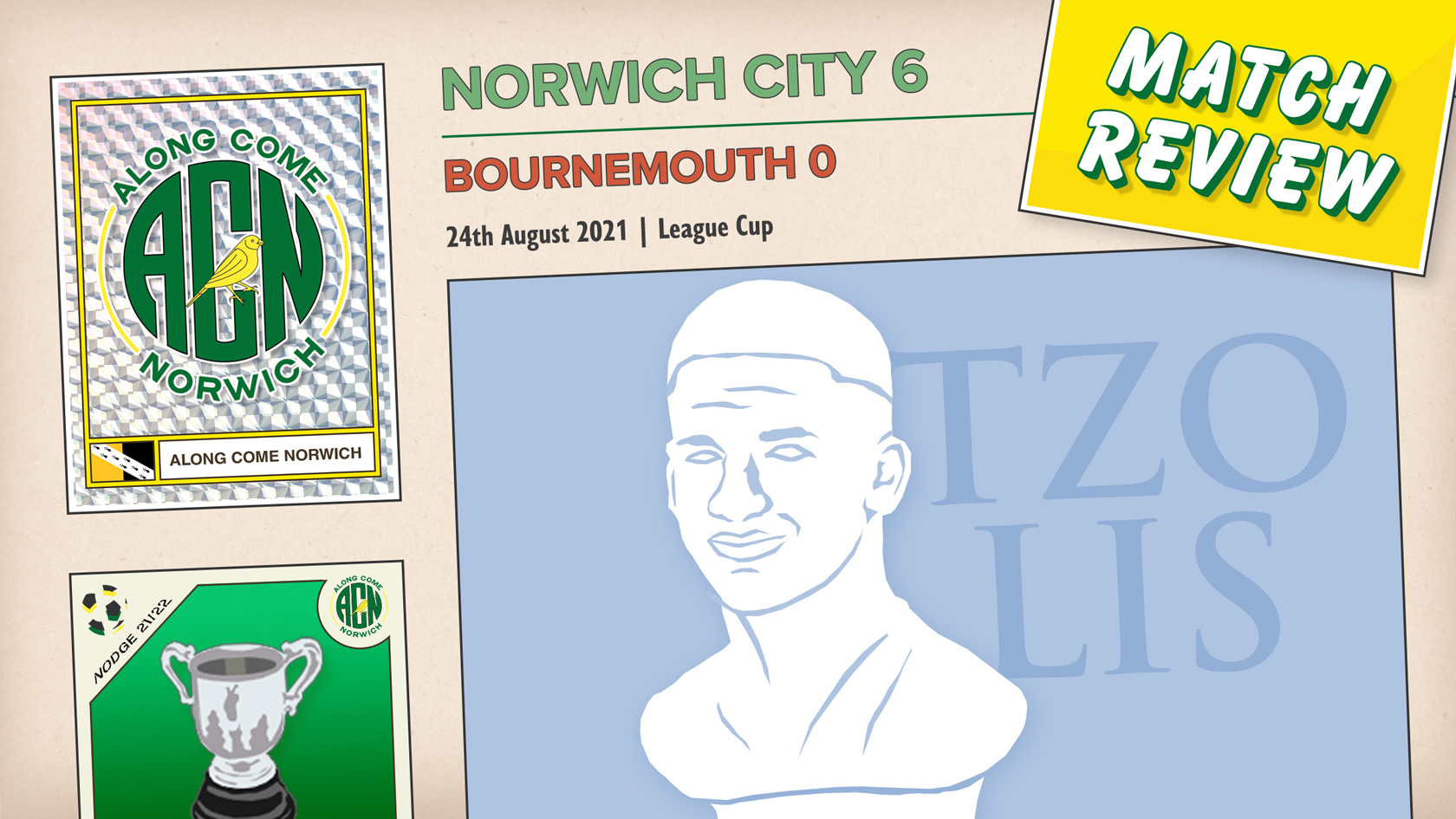 Lots to unpack here, but what stuck out most was perhaps the fact that City may just have found a Premier League ready left hand side. After a couple of heavy first touches while he was shaking off the ring rust, Brandon Williams looked every inch the player Norwich thought they were getting. Committed, not afraid to ruffle a few feathers with some considerable quality on the ball.

In front of him, Tzolis’ debut-to-remember means the temptation to start the Greek on Saturday might be even too much for Farke to resist, despite his usual preference to embed youngsters and new signings in a more considered manner. His pace and directness add another weapon to an armoury which might still be missing a defensive midfielder shaped tank but was firing on all cylinders for the first time this season.

The old cliche of a ‘selection headache’ for Farke presents itself, the dilemma around who starts on Saturday is now very real. Williams, McLean, Tzolis, Dowell and Sargent all made decent cases, the victory perhaps slightly reminiscent of that game at Cardiff in 2018/19, when Buendia and Aarons announced themselves onto the scene.

The personnel Farke chose to start also seemed more suited tactically to his preferred formation this season of 4-3-3, with Sørensen able to provide a more solid base for his midfield counterparts to build from.

Some changes in the league were clearly a necessity after a disappointing no-show at the weekend, but these performances give the boss plenty to ponder for Leicester’s visit to the Carra.

The sight of Lukas Rupp dancing into the opposition box, capably collecting a pass before slotting past Nyland was less funny, more surprising.  Rupp’s finishing has been wayward and weak in a yellow shirt, so to see him stroke the ball home with such comfort was encouraging.

When most pundits in the know label a player as a ‘hard worker’ or ‘someone who will run all day for you’, the average football fan immediately recognises this as code for ‘this lad is a bit shit but he’ll try ever so hard, so you’ll find it difficult to be angry with him.’

So when Josh Sargent received those very same comments, coupled with a less than favourable strike rate at Werder Bremen, it meant his signing wasn’t universally popular. Any doubts about his quality can be put to bed now though. Some nice touches to bring others into play, energy to get on the end of things and maturity to square to Tzolis for his second all point to the fact we could have a gem on our hands.

Standard fare for the second round of the League Cup during school holidays. There were some moments which roused the Barclay, but the match itself had the feel of a procession once the second goal went in.

Chants of U-S-A, U-S-A, U-S-A broke out without any hint of irony and seemed to be well received by Sargent, so I guess that was nice.

Also kudos to whoever brought out Que Sera, Sera so early in the season.

This was the perfect night for a Norwich side that badly needed to kickstart their season and create some goodwill with the fans. Debutants grabbing the sponsor’s champagne, first goals for your new big money striker and a high quality performance will do just that.

Ok, this was very much a second string and fairly hapless Bournemouth side, but the emphatic scoreline and manner of the display will build badly needed confidence.

Finally, if you’ll indulge me a personal moment here, the absolute unbridled joy on the face of my nine year old daughter, attending her first competitive game at Carrow Road as the goals rained in (after a failed experiment in a pre-season friendly four years ago when she asked to leave at half time and had to learn some hard lessons) was a reminder of the pure pleasure only sport can provide. 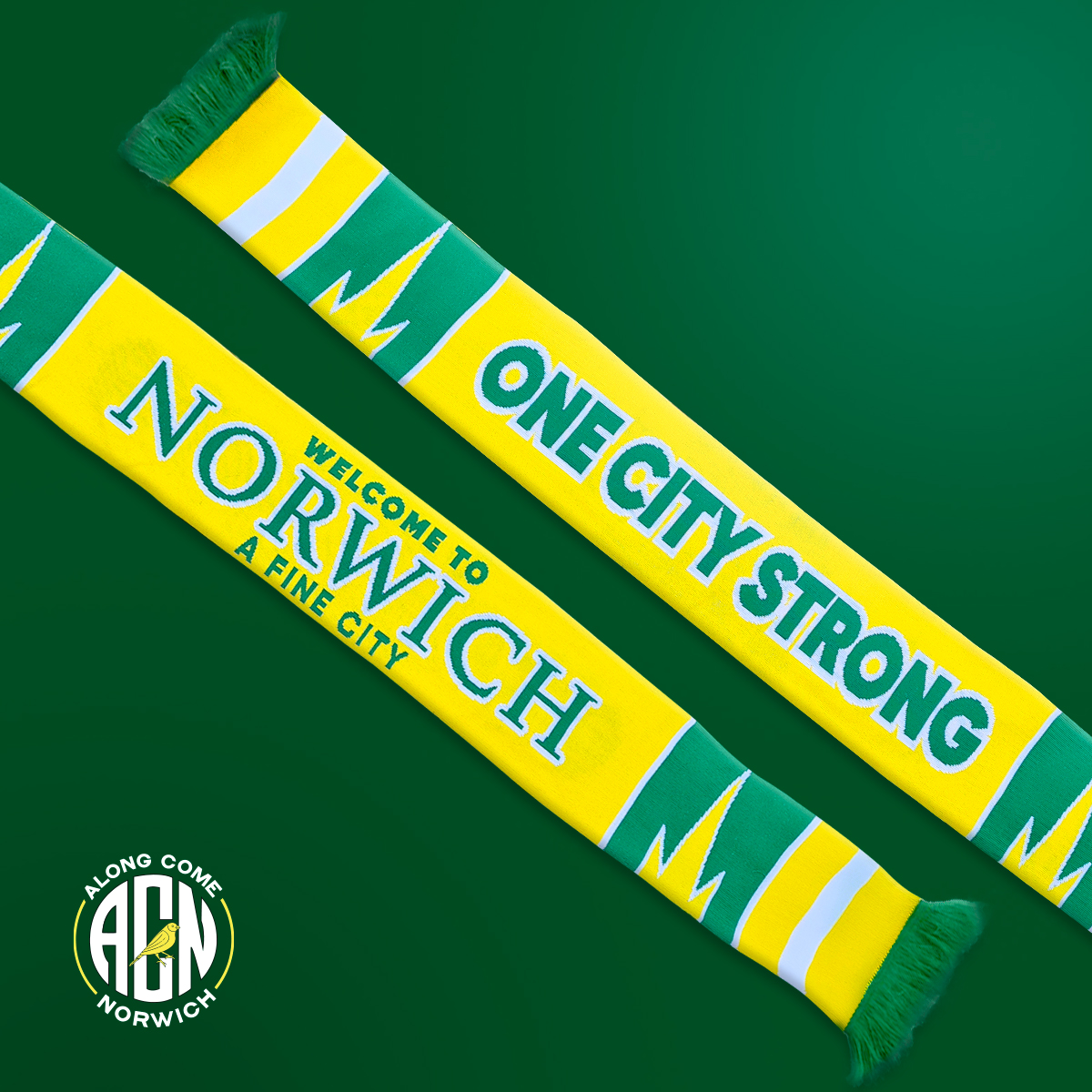 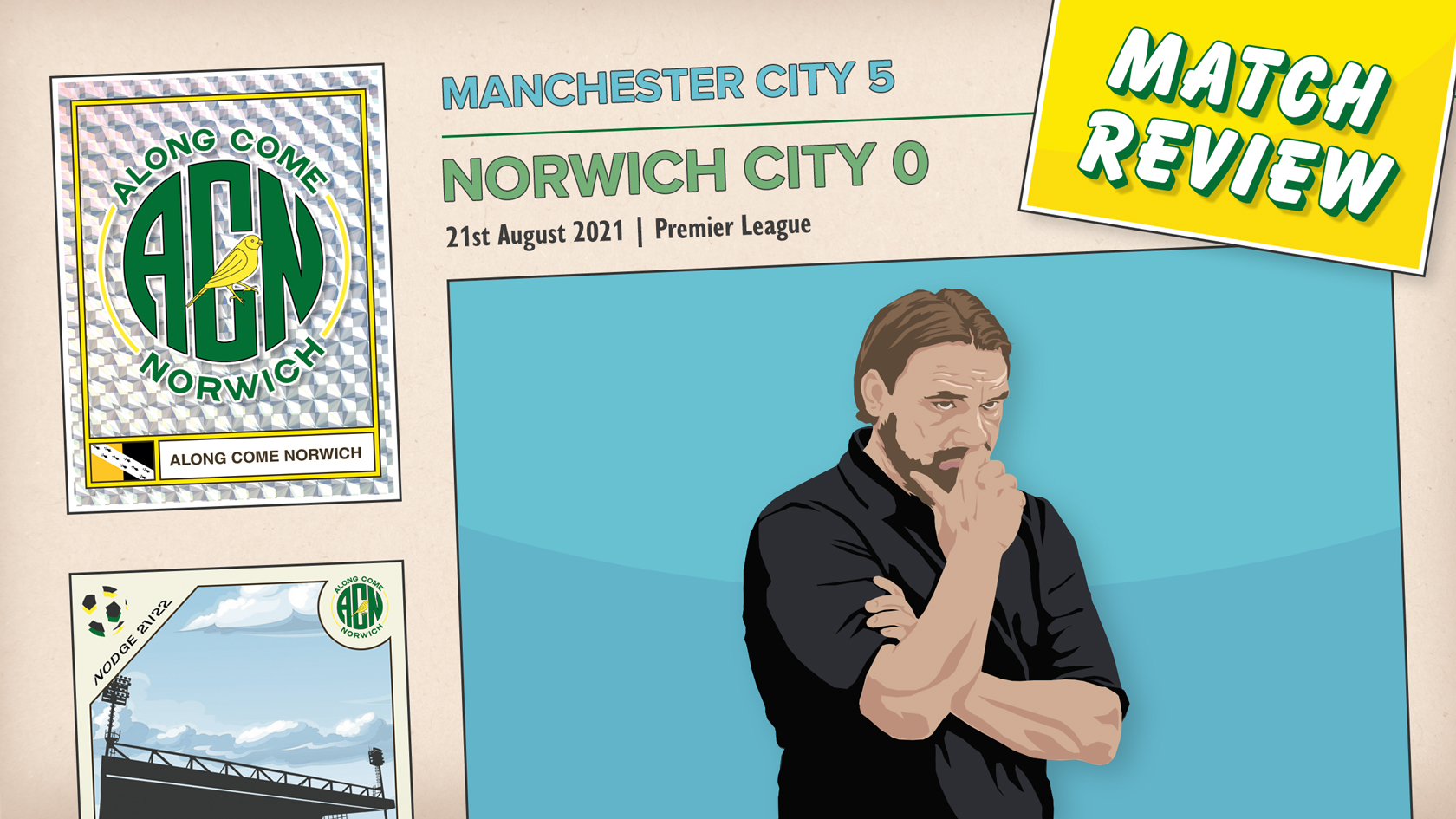 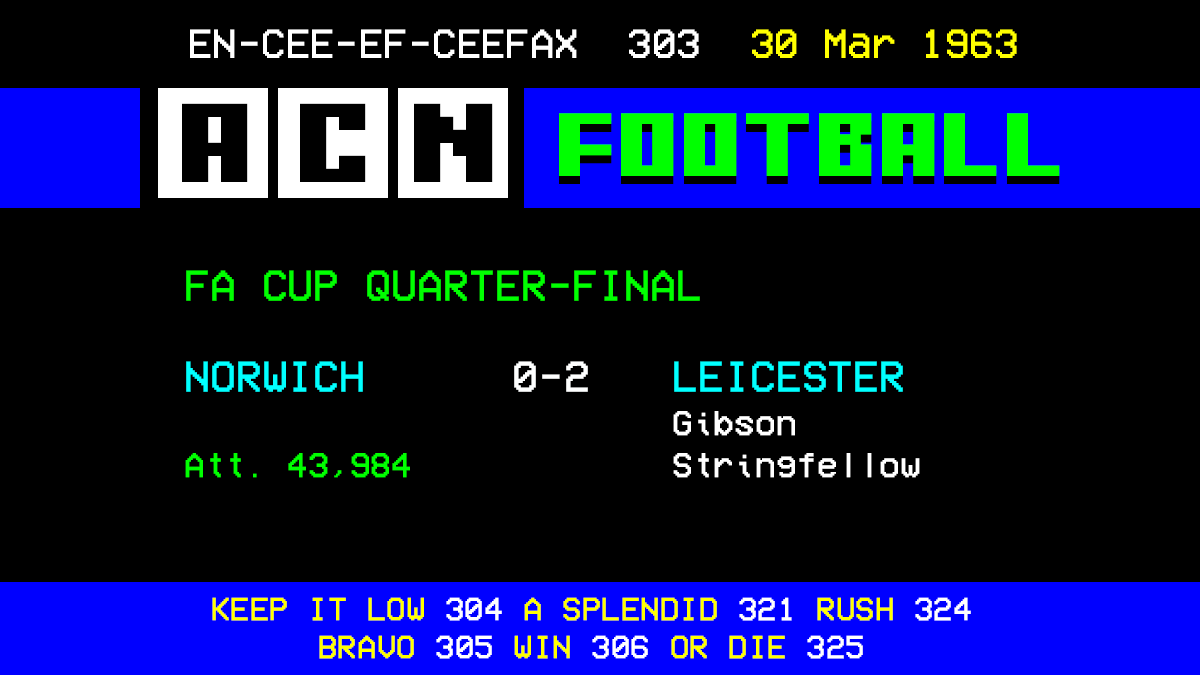