After a bit of a break, it is the return of Edie Mullen's Norwich City Social Media Roundup: relegation edition. 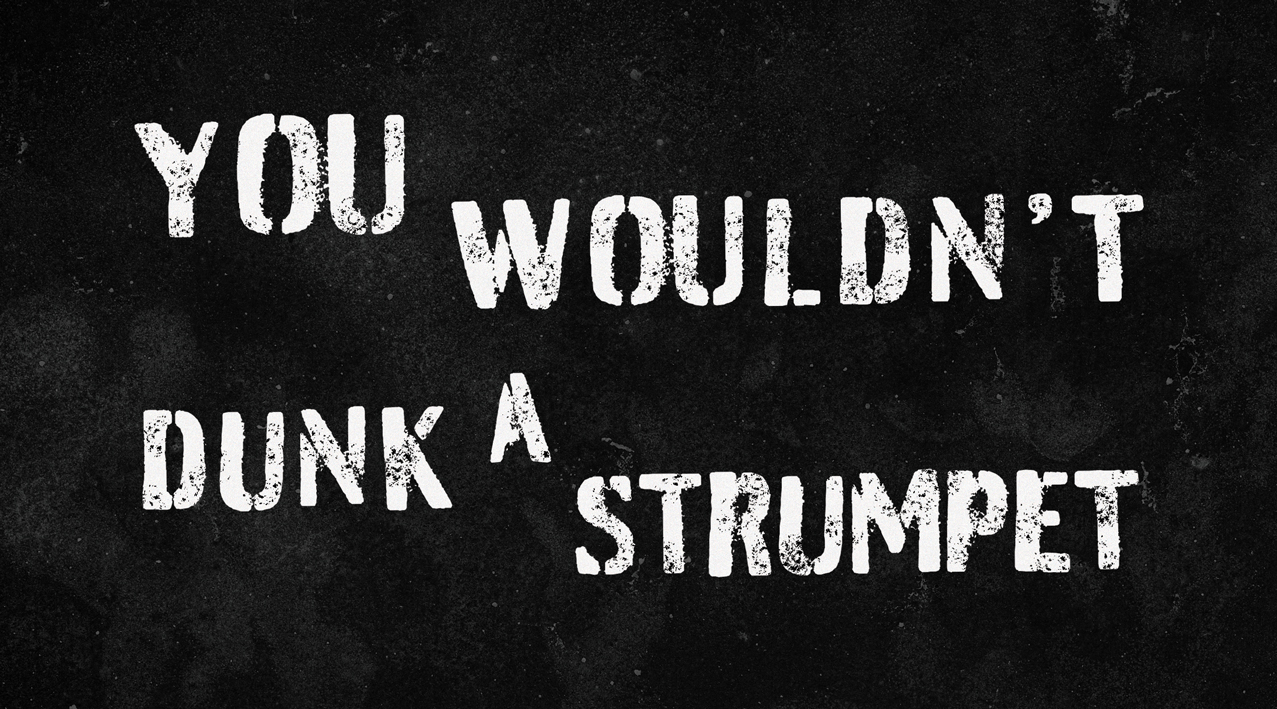 We’ve put this off for so long. It’s been the kind of period when no one wants to post anything, for fear of @cantsayanythingthesedays_84 replying with EMBARRASIN or calling for the majority shareholder of our club to fire herself. We just kept waiting for something, anything, to happen.

So, had we chosen to follow only existing Norwich players in our social media roundup, it would have been a dismal few weeks. Players have clearly been told to be active on The Socials when their hearts are sad, so the biggest chunk of that pie chart has been the cheat’s post – direct shares of training pics, straight from the club account. Perhaps a small slice of sporadic Oscar Blends shots in-between. Running drills, haircuts, drills, haircuts.

At least Jonathan Rowe and Tony Springett have been bamming each other up by sharing pics of *each other* training. It’s a promising glimpse of the aggressively supportive, telepathic pitch besties this city deserves. This comes in sharp contrast with another, less present squad member who made a sad little psychedelic graphic featuring the following poem, entitled ‘Reality’:

Imagine a world where people are not waiting to criticise everyone.

Imagine a world where people are waiting to praise and complement everyone.

Sad environment we make for ourselves really

If anyone can remember seeing Dereham’s yellow-haired son ever share any praise for others himself, please do let us know. He has since, mercifully for his career prospects, finally taken the advice of a hundred very well-meaning Canaries fans and knocked the socials on the head. If this is the moment where sense prevails, it won’t be a moment too soon.

We can’t really ignore the properly grim side of what’s going on at the moment, and the Bran Williams story. It was, at first glance, a man flipping off a patio window. We’re quite used to seeing tantrums, but those of us (ahem) who leapt to that conclusion (ahem) are very sorry about doing so, as it turned out to be the work of a rattled man who had experienced completely unacceptable intrusion. None more grim. Grim, grim, grim. It does, however, make us question if we can’t see more of players’ pets in less terrible times because that was a lovely looking dog.

So – moving on, and beyond our current squad, where our heroes have more time on their hands to develop unhealthy obsessions and serve up the Good Shit. We’re witnessing Grant Holt’s premature acquisition of BBE – Big Boomer Energy to the uninitiated. Only truly at ease in the generous and unchallenging environs of corporate hospitality, Grant has learned how to harness social media as a customer service tool. He now seemingly roams from location to location, highlighting shocking lapses in hotel room standards and unbearable airport queues as he travels. We suspect he’s about three more business trips from an Insta story with the caption “Will you look at the state of this, shocking!” as he kicks a Best Western coffee table to splinters to prove how rickety it is.

Happy birthday to me thank you for the birthday present ⁦@Ryanair⁩ 5 hour delay joke 😡😡😡😡😡. pic.twitter.com/fZVrf39sjd

But mainly this report has been delayed to give everyone enough time to catch up with Norfolk’s answer to @Wint. But who are we kidding? He’s wiped the floor with everyone – again. Darren Eadie finally broke through to the nationwide gaze this month when his Fye Bridge history video caught the eye of Accidental Partridge. Creating the illusion of dialogue between presenter and audience is a fine art, but asking the viewer to nominate a modern-day “witch or strumpet” for dunking was the kind of organic moment you just can’t manufacture.

He’s since built upon this by busting out the power phrase “smart casual” in his poll on acceptable trainer brands; going on BBC Look East then drawing attention to his disembodied on-screen fingers; threatening to sell the Sainsbury Centre (which we’re sure he’s not been contracted to do); explaining window tax pretty darned competently: and saying Anna Sewell “allegedly” wrote Black Beauty. We’d delete our profiles too, if we were his competition.

Not quite sure what my thumbs are up to here on @BBCLookEast last night 🤷🏼‍♂️#NCFC pic.twitter.com/Xk79IChbTW

Where Did It All Go Wrong?

Terri Westgate looks at the disconnect between fans and club this season, and tries to work out where it went wrong.