NEWCASTLE (A); THE ACN PREVIEW

The next step in City’s journey up Everest takes them to Newcastle to face murder mystery specialist Steve Bruce and his unpredictable Geordies. Andrew Lawn chats to retro football enthusiast and Newcastle fan Dave Black. 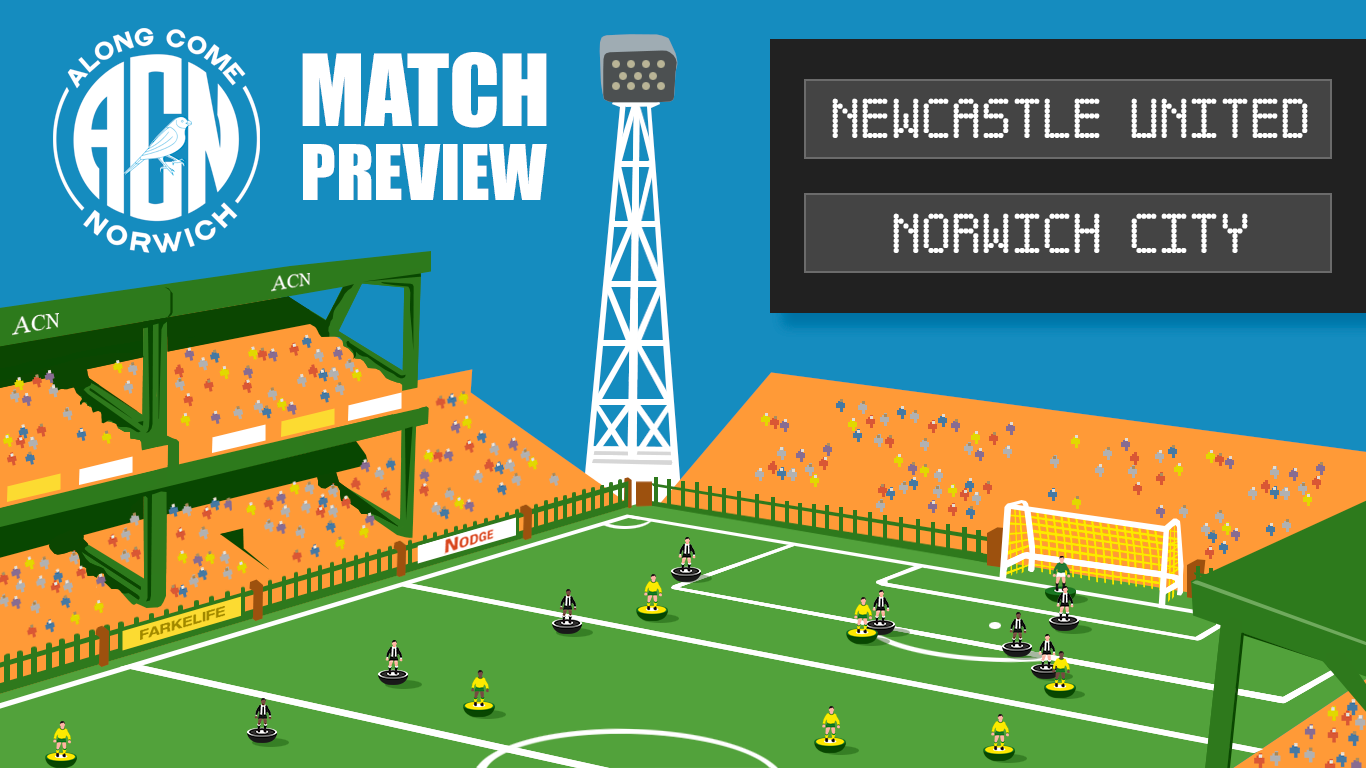 Andy - Newcastle are quite the riddle, wrapped in a fog of mystery aren't they? Awful one week and winning comfortably the next, or dreadful for 92 minutes, then scoring two late goals to salvage a point. Is it fun, or just frustrating?

Dave - I’m not sure about the winning comfortably bit.

We are a team that defy all logic. We don’t want the ball and have relied heavily on defenders scoring goals. Anytime Bruce has tried to make us more expansive it’s been a disaster (see Carrow Road) so I can’t see it changing any time soon.

Bruce will do exactly the same on Saturday though right? Go all-out attack and then let us win? It would be the decent thing to do...

We couldn’t break down League One Oxford at the weekend so front foot football is not our expertise.

To be fair to Bruce he has accepted our limitations and has generally stuck with the Benitez system. It’s not pretty but it has been relatively effective, mostly thanks to how resolute our squad is.

Who have been the heroes and villains so far? As an outsider, I think you really missed Matt Ritchie, is that fair?

Joelinton is probably being painted as the villain, he has one league goal and that was back in August. He cost £40m but it’s not like that’s his fault so I have a degree of sympathy with it being his first season in England.

I’ve been very impressed with Federico Fernandez who has emerged as our best centre half, especially when Lascelles was out. Ciaran Clark has also come in from the cold and been surprisingly good.

We basically rely on somebody coming up with something out of the ordinary every week and that’s ranged from Saint-Maximin to young Matty Longstaff.

As for Ritchie, his direct replacement was Jetro Willems who was actually very good but he’s crocked now too so Ritchie’s return is timely. We’ve missed his set pieces and general attitude for sure.

It's fair to say Steve Bruce wasn't exactly a fan pleasing appointment, are people still not keen? I mean I wouldn't want him here, unless it was purely to write murder mysteries...

He’s won over a few as results haven’t been too bad. The football is fundamentally terrible and we play the percentages a lot more than we did under Rafa, particularly when Carroll is available.

For me though he’s very old fashioned and out of touch with where the game is going. I can’t see us progressing under him but, to his credit, the players seem to play for him. They don’t seem any less committed compared to the previous manager, so he’s done well to keep the group together despite some poor results.

What have you made of our season? It all looked so gloriously sunny back in August...

I always enjoy watching you play, it’s a shame you’ve been hindered by injuries at centre back as that has seemingly been your Achilles heel

Pukki doesn’t seem as sharp as he did in the early weeks but Cantwell gets better every match I see him.

I’m also pleased to see Tim Krul doing well again, he was a good servant for us. I’m not just saying this because you’ve invited me on, but I’d really like you to stay up, especially over teams like Burnley who I’m just very bored of.

Tim Krul is an absolute hero and a genuinely nice human. He deserves to stay up on his own, although that does mean another season of Premier League boredom.

What's your take on the grimness of money dictating that finishing 17th is deemed something to celebrate? Burnley, Villa and Bournemouth if we're choosing those to go though.

I hate the PL money situation to be honest. I think Dyche referred to it after your cup game on Saturday that it was logical to prioritise the league because of the money. That’s an awful thing for any fan outside the top clubs to hear but symptomatic of where the sport is.

Again, I completely agree. Numbers on a screen, no matter how big aren't exciting to me, so I'd much rather win in the cup than the league.

When we signed Pukki, I went straight on FM, as I'd never heard of him so wanted some vague idea of what we'd signed. I was impressed then and he's exceeded all expectations. Cantwell has been known about for a few years, but he's also exploded this season.

On to Saturday, how do you see it going?

Correct me if I’m wrong but you like to get on the front foot which hopefully plays into our hands of being able to counter-attack. We should be more competitive than we were in August for sure.

I was amazed to see Grant Hanley starting for you, he was bang average for us in the Championship. It’s hard not to be optimistic about at least scoring with that in mind

Hanley has been really solid for us. He took a little getting fit when we first signed him, but when fit he's a proper defender and a key part of the squad.

Let's quickly touch on Mike Ashley... Is he finally on his way out?

Your guess is as good as mine. I used to be a firm believer in “no smoke without fire” but we’ve had smoke every transfer window for years now.

I don’t doubt there is interest but is he really that keen to sell? The alleged wealth involved this time can surely afford his asking price so if not now, then when?

It’s been a while since we have been this “safe” by January and who could say if we will be again. Just sell it. 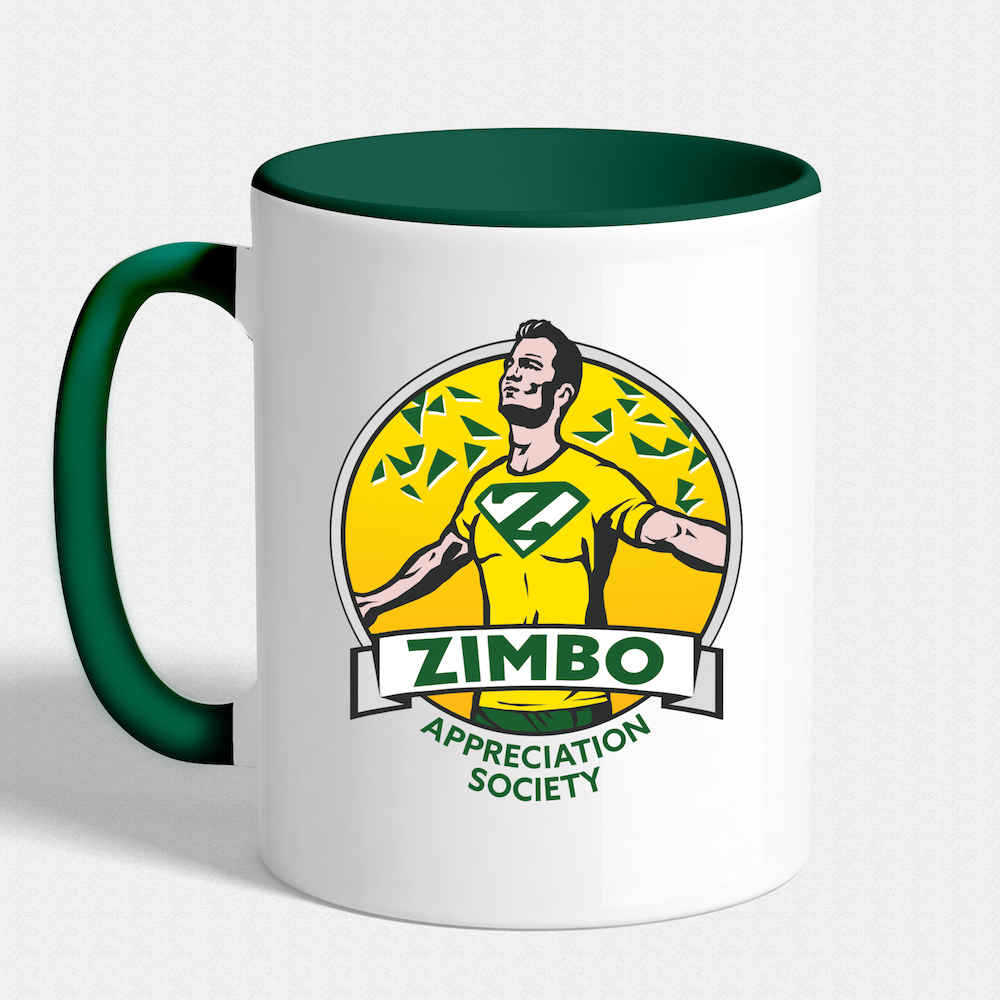 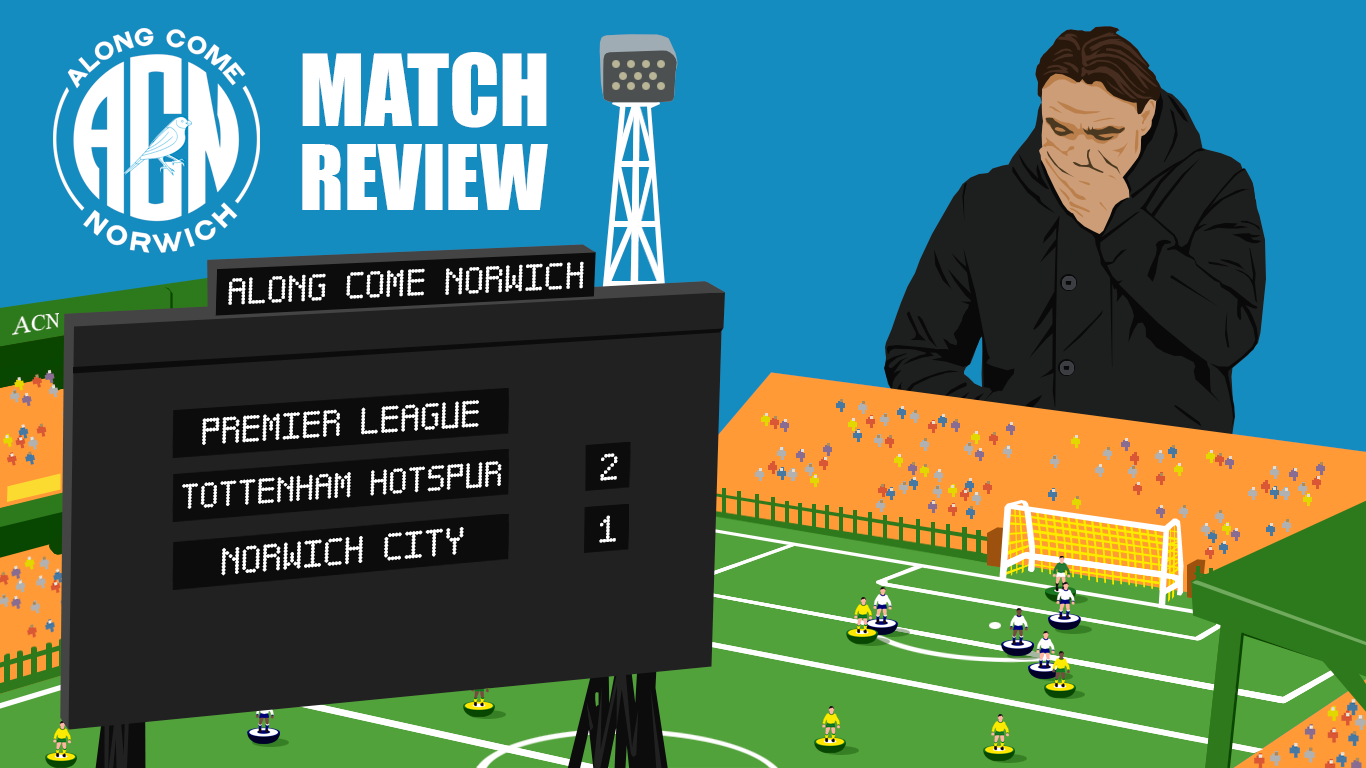 The boys are joined by South American football analyst and City fan Adam Brandon. They quiz remarkably well, talk about man boobed celebrations and wonder if City can continue to play themselves into form....