Long suffering football widow Jo Cartwright took in the inaugural Proud Canaries Cup and actually enjoyed it, so she thought she'd write about it for ACN. Take it away Jo.... 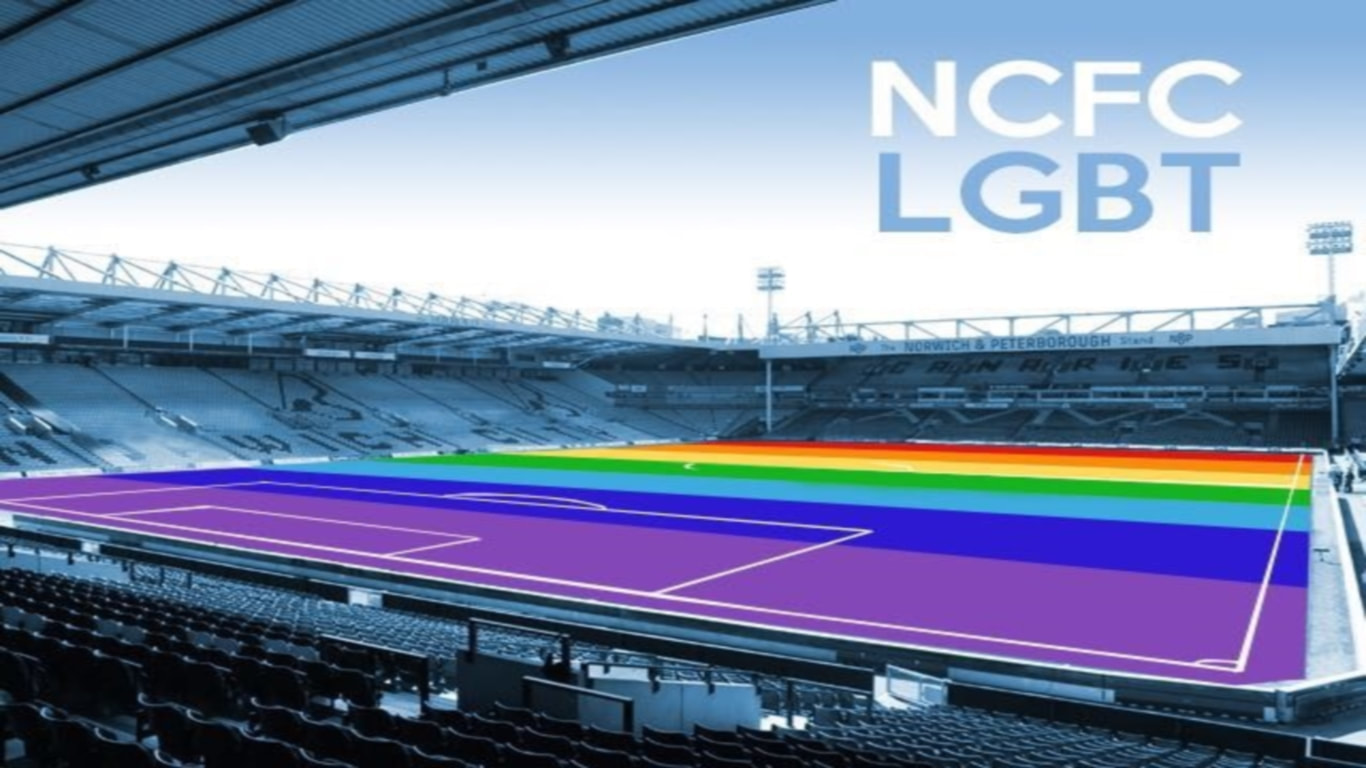 If there were a Proud Canaries Cup tournament every week, I think I could probably get into football.

As the wife of a NCFC season ticket holder who is also a keen player of football, despite his knees being more suited to bingo or shuffleboard, I have tried really hard to care about the ‘beautiful’ game. Until this week I had mostly failed. Had we started me off with the tournament I witnessed on Saturday, rather than Tottenham away on a grizzly Saturday afternoon, we may have had greater success.

The NCFC Proud Canaries (and allies) team was formed early this year, with the inaugural Proud Canaries Cup happening on May 5th at Carrow Road in mind. The tournament brought LGBT+ teams from across the country together for what will hopefully be the first of many tournaments in honour of Justin Fashanu, the first openly gay male top-flight footballer. What made Saturday extra special was the presence of Justin Fashanu’s niece Amal who kicked off proceedings with a moving tribute to her uncle at the ground where he scored one of football’s most memorable goals (I’m told).

I tasked myself with writing the usual ACN standard match review, and was given various things I was supposed to be commenting on such as ‘player of the match(es)’, ‘moment of the match(es)’ and ‘Farke watch’ (given that he wasn’t in attendance this could have taken me away from the games for the whole time, and potentially got me in some trouble). Swept up in the occasion I forgot to take notice of who the other teams were, the names of any of the players, and given that it was only sunny on one side of the stadium it would have been very biased towards those playing by the Jarrold Stand.I can therefore only really offer a flavour of the afternoon.

There were five 10-minute five-aside games of football played by each of the teams, four at a time. There was some very impressive football, and there was some less impressive football. I mostly watched the Proud Canaries A team, because I thought I might be required to carry my beloved off the pitch and whip him straight up to A&E for above knee amputations.

They played far better than I anticipated, scoring multiple goals, and saving multiple opponents goals from going in. No one was catastrophically hurt, and they made it to the semi-final, where they were beaten by Stonewall A, (who would in turn go on to lose the final to Birmingham Blaze who Proud Canaries A had beaten earlier on in the tournament pretty convincingly – such is football, so I’m told). Their performance was far from embarrassing.

The sun was shining, rainbow flags were flying, people who wouldn’t normally watch football were watching, people who would normally watch football where results are what matters above all else were watching, children were nipping on the pitch between games to have a go, and people from many walks of life and varied sexualities came together to support an inclusive future for the game.

It was a great experience and I’m delighted I was dragged along. I still don’t love football, and you probably won’t find me at Carrow Road very often between now and next May, but I do hope to be part of next year’s Proud Canaries Cup because kindness is magic, and there was definitely a bit of that magic at Carrow Road on Saturday.

DON’T MISS – Norwich Legends v Inter Forever is taking place at Carrow Road on 20th May, an event you won’t want to miss. There’ll be many household names on show, tickets are available now at www.canaries.co.uk , with all profits going towards the CSF’s The Nest Project, a cause we highlighted previously in our interview with club director Tom Smith. 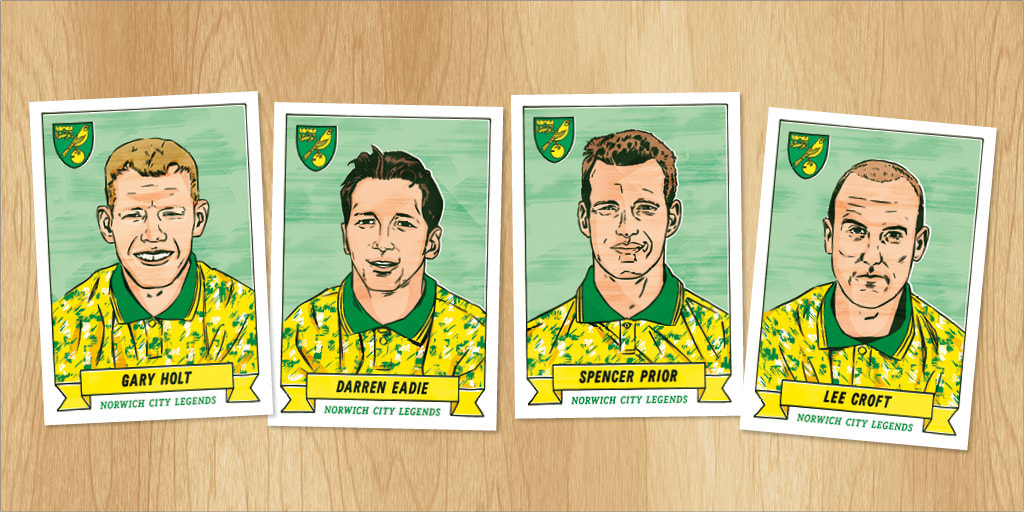 Sheff Weds (a); The Review

Loyal listeners of the ACN podcast will know our pundits don't always agree when it comes to Norwich City. So we thought why not let a few of them have a go at reviewing the season, what could possibly go wrong?