REASONS TO BE POSITIVE

Social media and fan in-fighting can get magnified when people are nervous. Anna Say brings you some words, with plenty of reasons why we should all be positive... 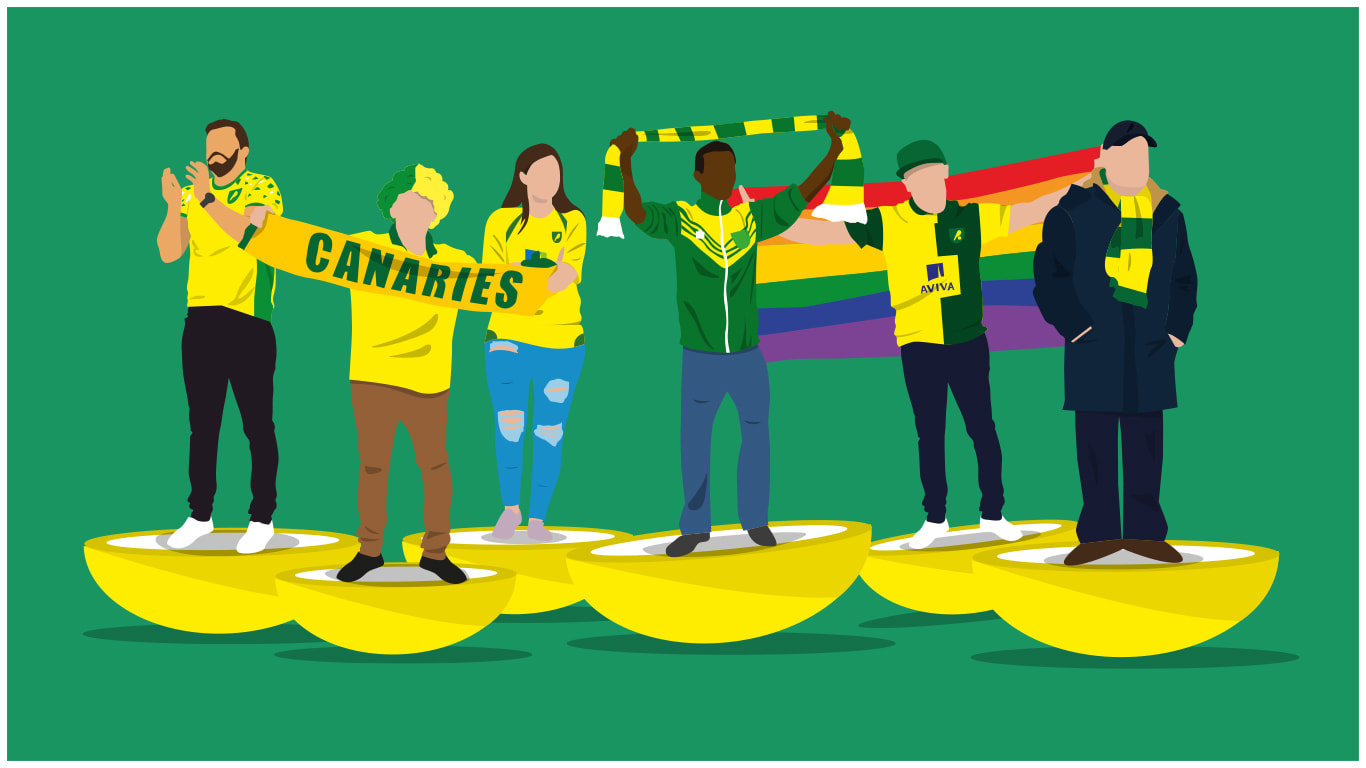 As a programme seller, I have come to see the best that Carrow Road has to offer week in and week out. I have seen families who are taking their children to a match for the first time, I have seen groups of friends come together for the weekly match, I see old and young stood together in support of their team and I've sold programmes to people who have come all the way from places such as Australia, Ireland, Denmark, America, and Amsterdam, many taking on the journey simply just for the match. I have been witness to the calm before the storm as it slowly turns into a hive of yellow and green optimism.

Yes, Carrow Road has shown me the best that this club has to offer but on the other hand, after the last few days, I have realized that Social media has shown me the worst. Never in my life have I seen such a voice given to people who lack the common sense to realize that the words they use might just be doing more harm than good in such a monumentally important part of the season.

With four huge games to go, I think we need to come together and drown out those voices with the love support and positivity that I know this club has to offer. You only need to look at everything we as a club have done this season both on and off the pitch to realize just how far we have come.

Within the grounds of Carrow Road, I think of how amazing it is that several players feel a need to do a lap after every match to applaud the fans. It's amazing to see young players who have been given a chance and are now turning into remarkable professionals with a maturity that far exceeds their years. I felt a huge sense of pride when as fans we sang the players of the pitch following the Stoke loss because we knew they gave everything but sometimes it just doesn't happen and that is ok. I look back to the Nottingham forest match as the score sat at 2-3 and we all sang "I'm city till I die" because we all knew that whatever happened in the minutes following we truly had a team that would never give up, and well we all know how that ended. I think of how incredible it is to see a Dereham boy live out his dreams in front us because Todd Cantwell truly is one of our own.

I think of the fan groups who have changed the quiet interior of our ground to one filled with a spectacle of yellow and green, I think of the Farke Knight (lee Clark) He never fails to put a smile on the faces of people who see him and he has raised thousands for charity, I think of our community day in which we raised an incredible lb50,000 , I look at Jacob Bowles an amazing supporter who overcomes so much adversity to do so much for charity and so much for this club. He's someone we are all proud of. I Look at the way the club has embraced the fan groups and fan media to create a sense of unity that we have not seen for many a year.

I think of and am incredibly thankful to the people from Radio Norfolk who provide us with fantastic and exciting commentary, and I am so appreciative of the fact that they have also given the chance for fans such as myself to have a platform in which we can openly speak about the club that we all love so much.

On a personal note, I also think of and I am proud that as a club we have created an environment where fans (myself included) and ex-players alike feel comfortable enough to reach out and say when they are not ok. To then see them then to be met with words of love and support is so heart-warming. Because deep down I know that as a club we look after our own.

There so many more examples but there are never enough words

These are the things we should be proud of and these are the things we need to give a voice too. I understand that people are nervous I am too but it is in times like this were we can let it get the better of us and just carry on fighting amongst ourselves, or we can come together and get our boys over the line, because for all Farke's talk about how the players don't feel the pressure and how they only focus on what they can influence, there is no doubt in my mind they will be feeling just as nervous as us.

Our unity and togetherness is what has got us this far and I truly believe it is what will get us over the finish line.

I have said it once before and I will say it again, fight for this team and this team will fight for you. 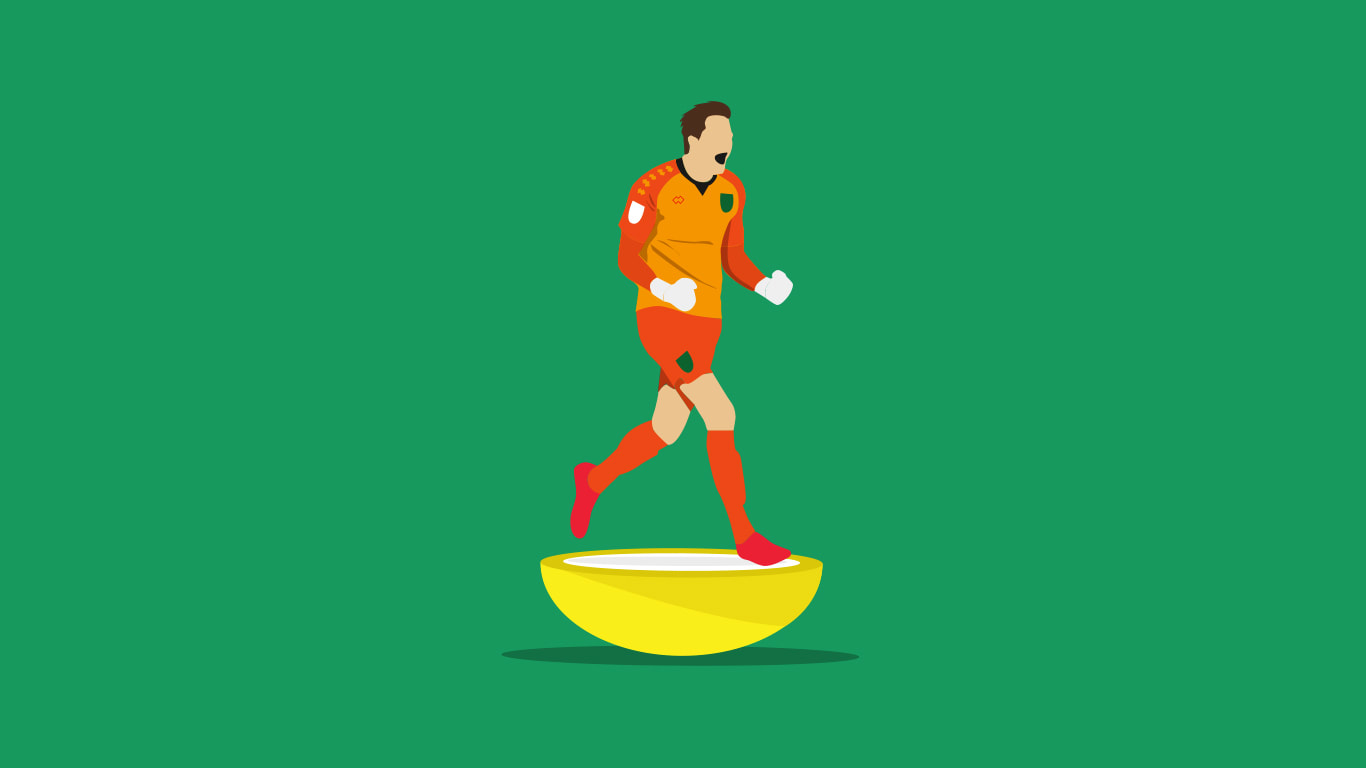 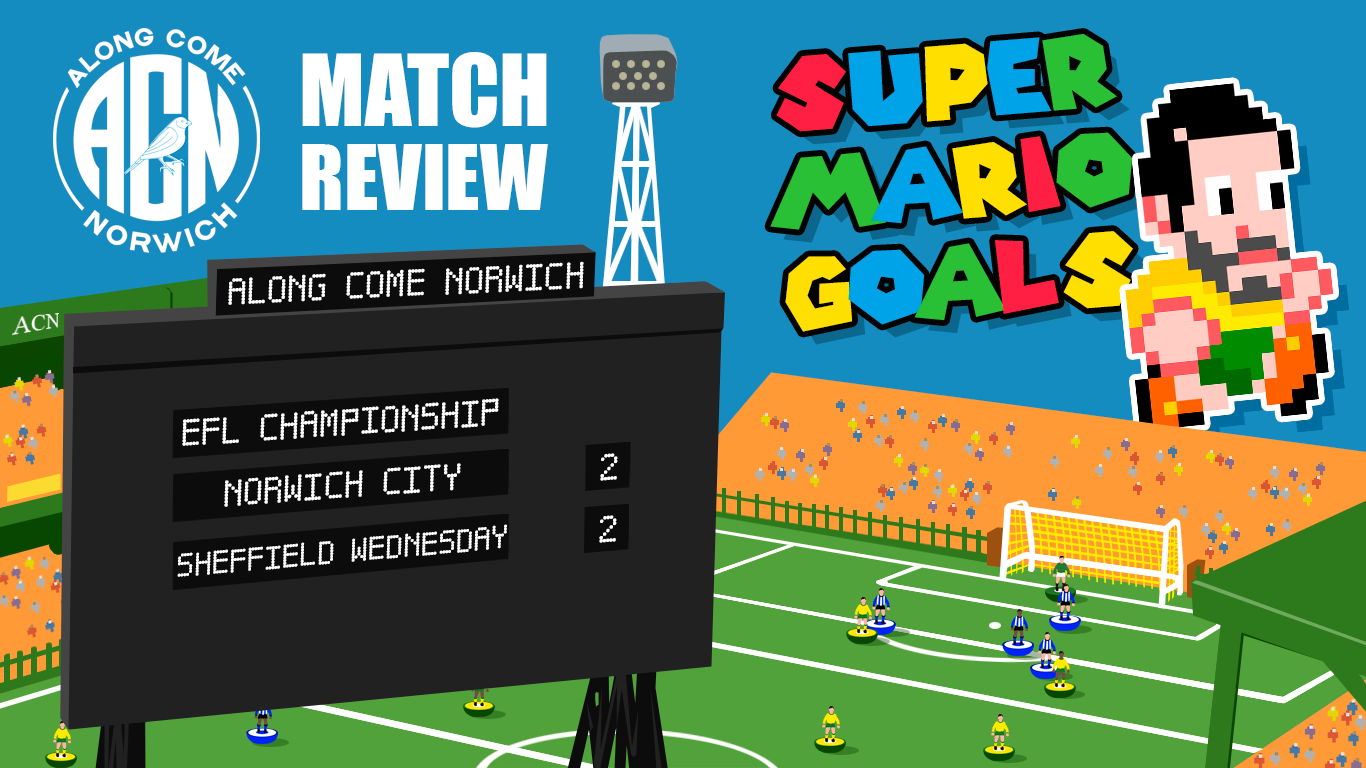