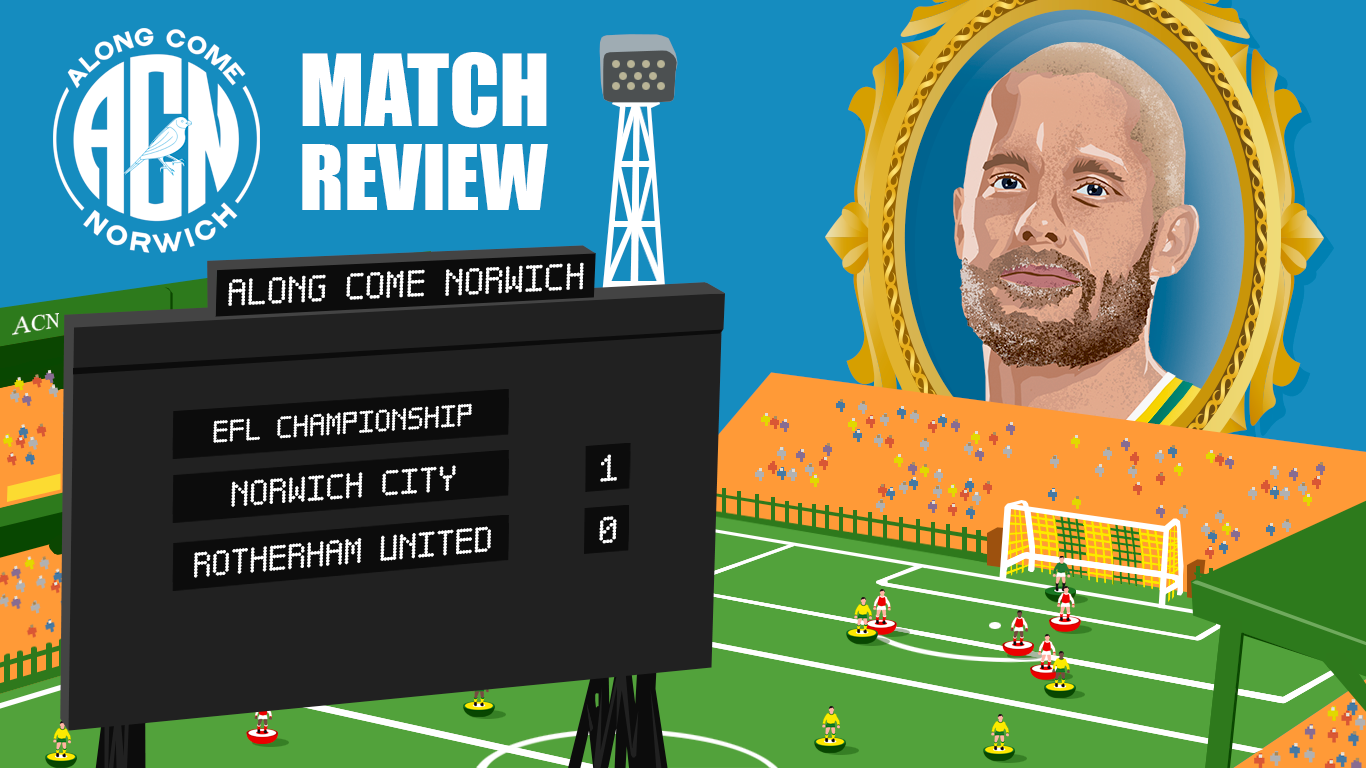 It would be a bit churlish to cite other team’s stumbles as the biggest positive, as welcome as champions-elect Brentford’s slide is, so I’ll keep it Norwich City focused: Pukki is back, baby. The through-ball for the goal from Buendia was sublime itself, but beautifully made by Todd Cantwell’s clever dummy run (can they get 0.5 of an assist each?). Pukki’s charge through on goal showed his confidence is well and truly back, and his nutmeg of the keeper was the cherry on top. Proper Farkeball.

(One positive which is not Norwich related but enhances my football enjoyment so often now is following Cambridge United twitter. Watching them – again – react with the same disbelief and joy we used to at every new Wessi pass, move, assist  or goal is hugely fun. What a legend.)

iFollow is so bad that they wouldn’t let me give them money to watch the game, despite trying for 20 minutes and encountering error messages left, right and centre. An alternative was found in time, but good grief when will ifollow be sent to live at the bottom of the sea? What a clown show.

Aside from that, the main moan is taken from the file marked Good Problem To Have: wastefulness in front of goal. In the first ten minutes alone, we could have had a bag full. The list of missed chances grew and grew as the game went on: Aarons through onto a long pass and then seemingly giving up on it, Buendia’s shot cleared on the line, Cantwell scuffing a hattrick’s worth of chances.

In 2018/19, we won by scoring even more than we conceded. This season we’re scoring a very low percentage of our chances, but we’re creating so many, it’s (usually) enough to get all three points.

Farke said after the game that it was “a joke” that we weren’t winning 4-0 at halftime. Every single game feels like one where we’re finally going to hand out the thrashing we know we’re capable of, but it just doesn’t come. Maybe we don’t need it – maybe three points is enough.

I don’t want to say Norwich vs Rotherham wasn’t humdinger of an end to end encounter, but the moment of the match for me was the two quick goals Huddersfield scored against Swansea. This really feels like a bit of a watershed weekend with every other top team playing on Saturday losing. Especially hard on Brentford given they were already awarded the championship trophy.

The other big moment came with the tackle on Buendia. The refereeing in this league is not good. It’s better than it would be if there was VAR in the Championship but still. Ihiekwe’s tackle on Buendia could have left him out for a few games, and probably should have been a straight red. Even as a booking, it really should have been a second yellow, but the ref had failed to book Ihiekwe for a challenge just moments earlier. Some referees like to think they can control the game without resorting to cards, but they usually can’t, and this one definitely didn’t. We’re lucky Buendia wasn’t badly hurt, and the outcome of the game wasn’t impacted.

The team is picking itself at the moment, not least with Gibson’s decision to sit this one out with a minor case of back knack. Everything bar the scoring worked perfectly in the first half, but we came out for the second playing as if we were 3-0 up. With the three points in the bag now, it could be argued that Farke has nailed game management and we’re doing enough – just enough – to win each game. But by god it’s not been good for the nerves.

Norwich are 7 (seven) points clear at the top of the Championship after a nerve-wracking blip that felt like it went on forever, but includes a total of one defeat. Leave aside missed chances, is Vrancic quite right in the 10, what is the state of refereeing at this level… all our concerns are signs of how good we know we can be, how high our standards are, how good this team really is. The bottom line is we are better – much better – than almost every team we play each week, and it’s not that close. Yes, we probably should be more comfortable against teams like Rotherham but the table doesn’t lie – we have earned our way to this position. The players (and the manager) deserve praise for the fact that they’ve got us there.

One important postscript: it is worth noting that this game came a day after what would have been Justin Fashanu’s 60h birthday. His joy was robbed from him by vicious homophobic bullying, taking from everyone else the joy of watching him play. This game is more than a game, and Fashanu’s memory is one we should hold onto, and use to spur us on to do better as a sport for the LGBT+ community. Rest in power, Justin. 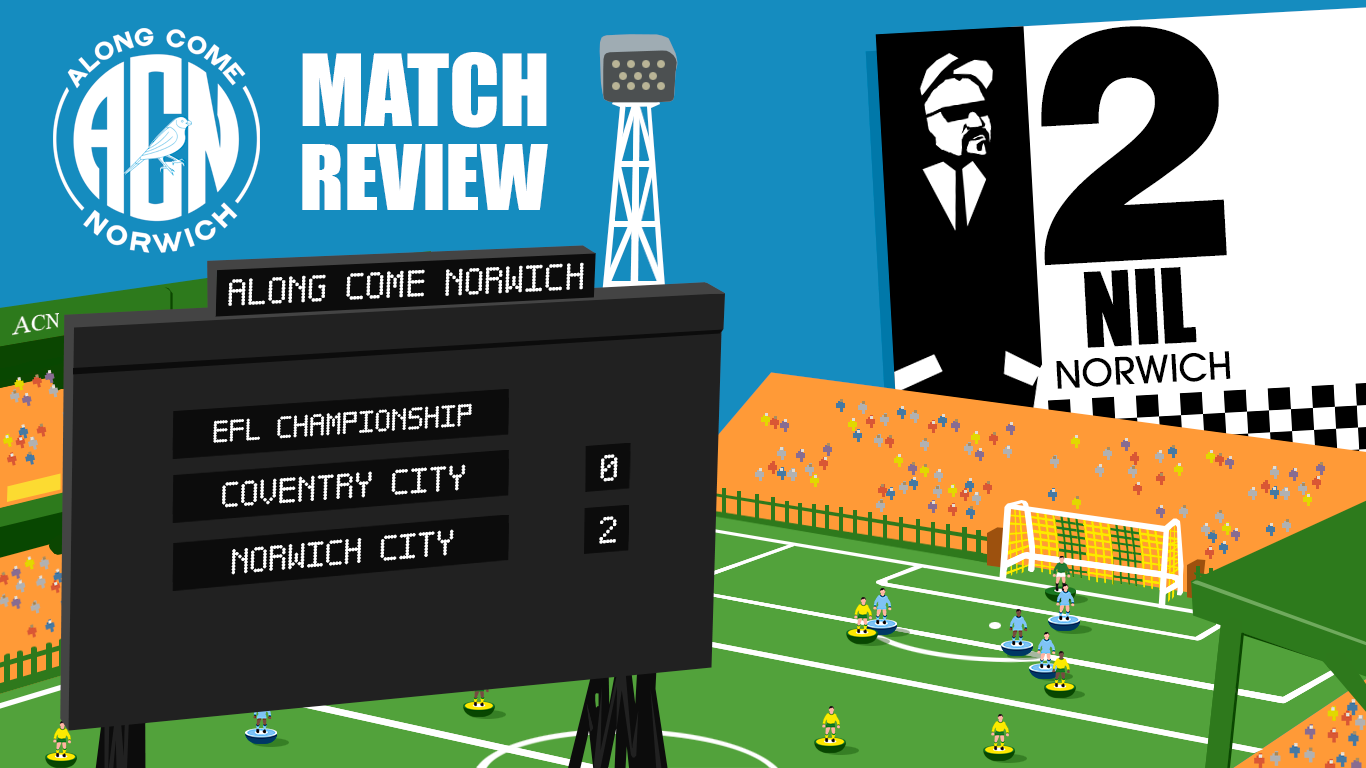 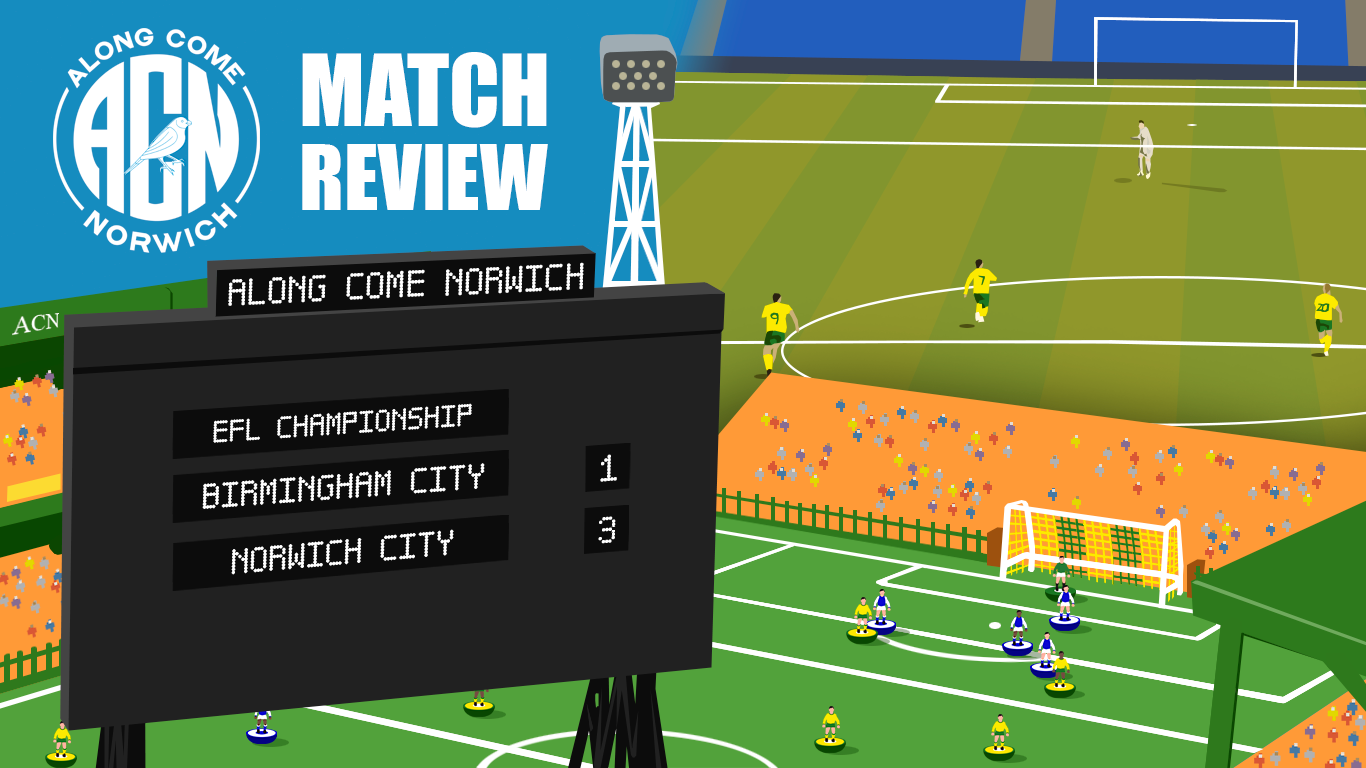 Birmingham (A) – The ACN Review