Working on the assumption that English football is somehow special and it's absolutely fine for us to keep going to the football, Andrew Lawn spoke to Tifo Football's Alex Stewart 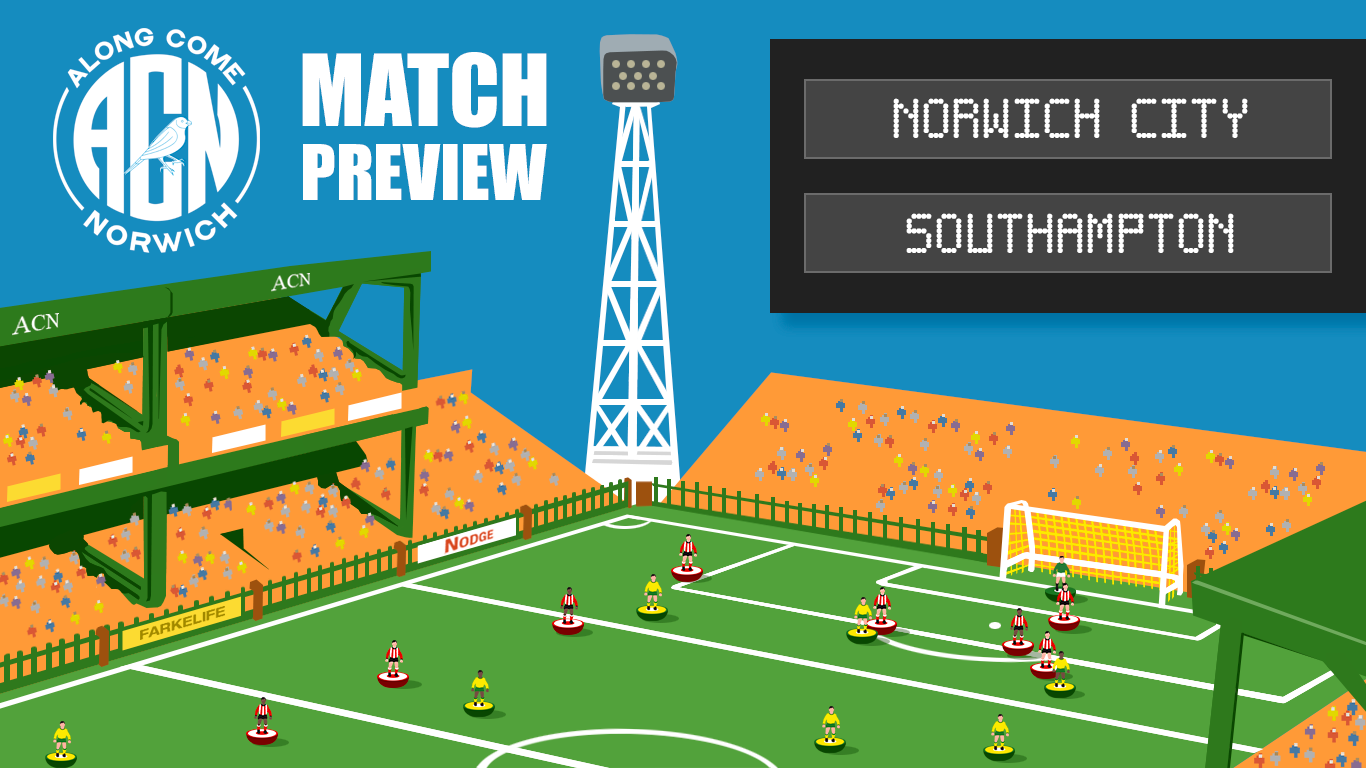 Andy - Let's start with your turnaround, last time we met it was two teams looking doomed and now you're in the hunt for Europe. What happened?! (We might be doomed still...)

Alex - I think the hunt for Europe is pushing it a bit but we’ve certainly turned around some. The back line looks more settled, Bertrand is doing well again, and Ralph has started to coax more intensity out of the 4-2-2-2. Danny Ings and Shane Long suit the intensity and Ralph’s chaos ball is paying (some) dividends

I was a huge fan of Ralph's appointment and his style of play, so I was disappointed to see him struggling, but then I was disappointed again to see you back up the win over Watford to beat us in the game at St Marys and begin your climb.

I felt like other than a 10 minute spell and two awful set piece switch-offs, we were probably the better side in that game and deserved at least a point. It's been the story of our season. How did you see it?

I think that’s fair. To be honest, Norwich are a great time to watch, but fragile.

Ordinarily we’ve not been good at exploiting that – Saints are brilliant at not taking our chances – but that’s been some of the difference since the turnaround. We’ve always created chances but scoring has, on and off, been a real trial.

On that, you've obviously been a fan since your excellent tifo tactical piece on us towards the end of last season. Do you think Farke has been naive in trying to continue to play such an expansive game in the top-flight?

Definitely a fan of the style, and a huge fan of the boldness of trying to keep it.

Without some of the defensive issues especially things could have been different. There has been some adaptation, so I don’t think one could say he’s been naive. And players like Buendia, Cantwell and Trybull have arguably got better under him this season. Norwich do look in trouble, sure, but if they do go down then they’ve at least kept a style and system that bodes well and hopefully they won’t lose too many key assets.

Absolutely, it's one of the things that gives me the most optimism for the future, in that we've not panicked and stuck with the plan.

Back to Saints, Ings gets a lot of the plaudits but who have been the less heralded stars?

Jack Stephens has grown into his role at the centre of defence.

Ward-Prowse and Hjojberg are playing really well in midfield, and WP’s set piece delivery is great.

Moussa Djenpo, the red card aside, has been great, direct, energetic, and seems to thrive under Ralph.

Ward-Prowse always really impresses me, both with his set-piece delivery and his versatility. In my mind he's a young James Milner. I assume Djenpo's red means he misses this weekend's trip?

Talk to us about Nathan Redmond. He really split opinion here between people who loved him and people who were shall we say less enamoured...

And Redmond is injured.

I like him, but I think he’s failed to add to his natural talent with better decision-making. On his day he’s a game changer, but we’ve not seen that as often as it might have seemed a few years back. Having said that, he’s a dangerous and exciting player when things click for him. But there’s really only room for one of those in this starting XI and I’d pick Djenpo over Redmond if both are available

How about the other former Canary in your ranks, Angus Gunn? We really rated him during his loan spell here, but he seems to have really struggled on the south coast?

Yes, I thought he was quite a coup for us. His form has been patchy and McCarthy did very well against Newcastle. I still think Gunn will develop, but who knows?

We'll take him back, but only once Tim has retired. On to the rest of the season (if it happens), how do you see things panning out for both clubs?

Well at the beginning of the season I predicted 12-14th for us and I still think that’s fair. Ralph needs another window at least to get more of the squad he wants.

As for you, I fear you’re in trouble. I sincerely hope I’m wrong though...

I think you're probably right. It's fine though, the Championship is much more enjoyable and there is a distinct lack of VAR... Let's finish with a super specific prediction for Saturday. Score, scorers, minutes, methods - the whole hog?

Good luck for the rest of the season though. 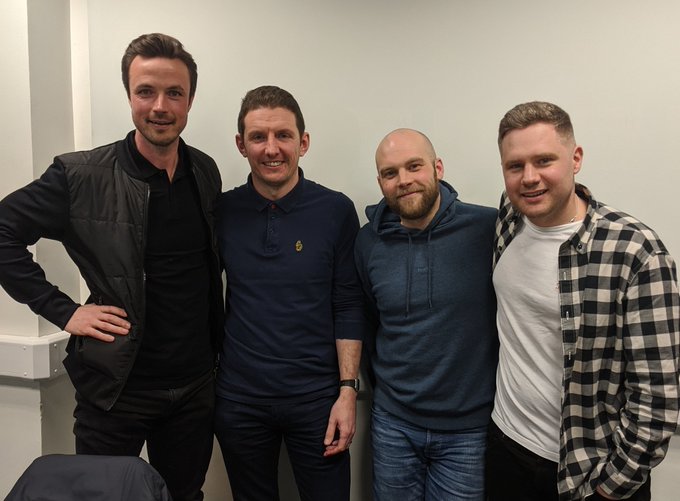 ED WOOTTEN PODCAST – THE MAN BEHIND THE BOTTLE

Lawn, Punt and Parsley spend an hour in the company of Norwich City goalkeeping coach and bottle tamperer Ed Wootten. They talk about that night at Spurs, fronting up with Lambert, making ends meet in the early days and loads more.....