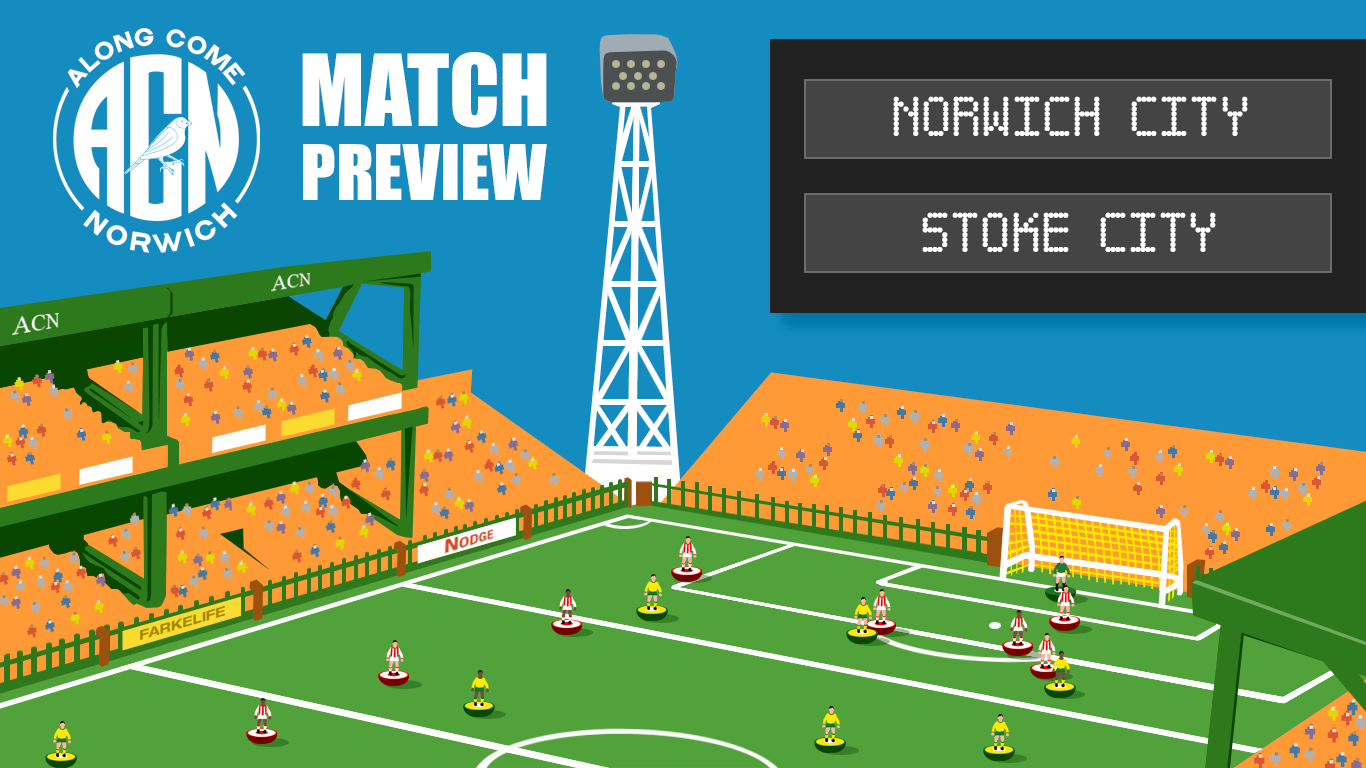 Andy – Welcome back to the Championship. The funnest of the top 2 divisions. Results may not have been that enjoyable, but it’s more fun than the Premier League, isn’t it?

David – Oh absolutely, we’d have preferred a predictable league with us being pre-season favourites but the clich’e about the Championship being unpredictable is true and games are brilliantly chaotic.

It’s great isn’t it. What have you made of your early performances? It’s obviously not all clicked yet, but a comfortable midweek win suggests improvements are being made?

Yeah, I think it’s been a gradual improvement after a really poor start to the season. The signing of Ryan Woods was crucial in that, as we look like we have a proper midfield now. We’re still really error-prone at the back though.

It did certainly seem that you started the season really cavalier and lacked someone to sit and anchor the midfield, so is that what Woods has brought? Where can we hope to get at you?

Woods just leads by example. He’s playing in a kind of quarterback role (as much as I hate using that expression), furthest back in a midfield three and dictating the play from there. Always knows where to pass and who to look for, he’s great at setting up attacks and he allows the other midfielders to bomb forward.

Our weaknesses are in the centre of defence – Martins Indi and Williams are yet to properly develop a partnership as they just seem nervous at the moment, as has Ryan Shawcross who’s been dropped in recent games. Balls over the top and through balls between the defenders have been our Achilles heel so far this season.

Through balls between defenders are exactly what we want to do, so fingers crossed that continues. We’re liable to be undone at set pieces though, so hopefully you can confirm Stoke have shed that strength post Pullis?

We’ve got a couple from set pieces this season, including one against Bolton midweek – but we were helped by the fact they decided not to defend that particular corner. Yeah, we’re nowhere near as effective at them as we were under Pulis. There’s not as much height and physicality in the team anymore but Crouch may come on later in the game to offer something different.

Ah Peter. We love Peter and I like to think, given his loan spell here in 2004 really kickstarted what was a faltering career at the time that he loves us.

On the subject of people we love, tell us about the Messiah Paul Lambert…

Nice guy, did his best, but he was a bit shit. Made us better at the back, but we won two games in 14. He was shuffling deckchairs on the Titanic though, Hughes had done enough damage.

He’s an odd one Lambert. He looked like the next big thing, along with Brendan Rodgers, when he left us.He seemed to take the Villa job at just the wrong time, but I was genuinely jealous of Villa fans when he went there and vividly remember thinking “lucky bastards will get to watch some really high-tempo attacking football”. Obviously, that didn’t happen and then in the fallout of a difficult spell there he fell out with his assistants in Culverhouse and Karsa and doesn’t seem to have been the same since.

Back to this season, despite the slow start, I presume promotion is still very much the aim?

Yeah I think so, although perhaps we’ve set our sights to ‘play-offs’ for the time being. We definitely have the squad to finish in the top six, but we need to build on recent good performances.

Given how much you spent in the summer, if you don’t make it, what then?

Well it may sound daft but there’s still a good deal of work to do overhauling the squad. We brought a few in but there’s a lot of players still draining the wage bill – either at the club or out on loan. I’d like to think if we don’t go up we’d give Rowett time to make the improvements needed.

Will FFP allow it? Villa had 2 seasons of overspending but it’s likely to bite them this time around. How much of a concern are the finances?

I’m not sure, while we have spent a bit we also got a bit of money for Shaqiri and our net spend isn’t that outrageous. The chairman is a very wealthy man with the bet365 fortune behind him, so I’m not too worried about making the mistakes Villa did.

Excellent, let’s finish with a prediction, how do you see Saturday going and what will the score be?

You’ve been flying recently so I’d be happy with a point. Both sides will probably score, so I’ll say 1-1. 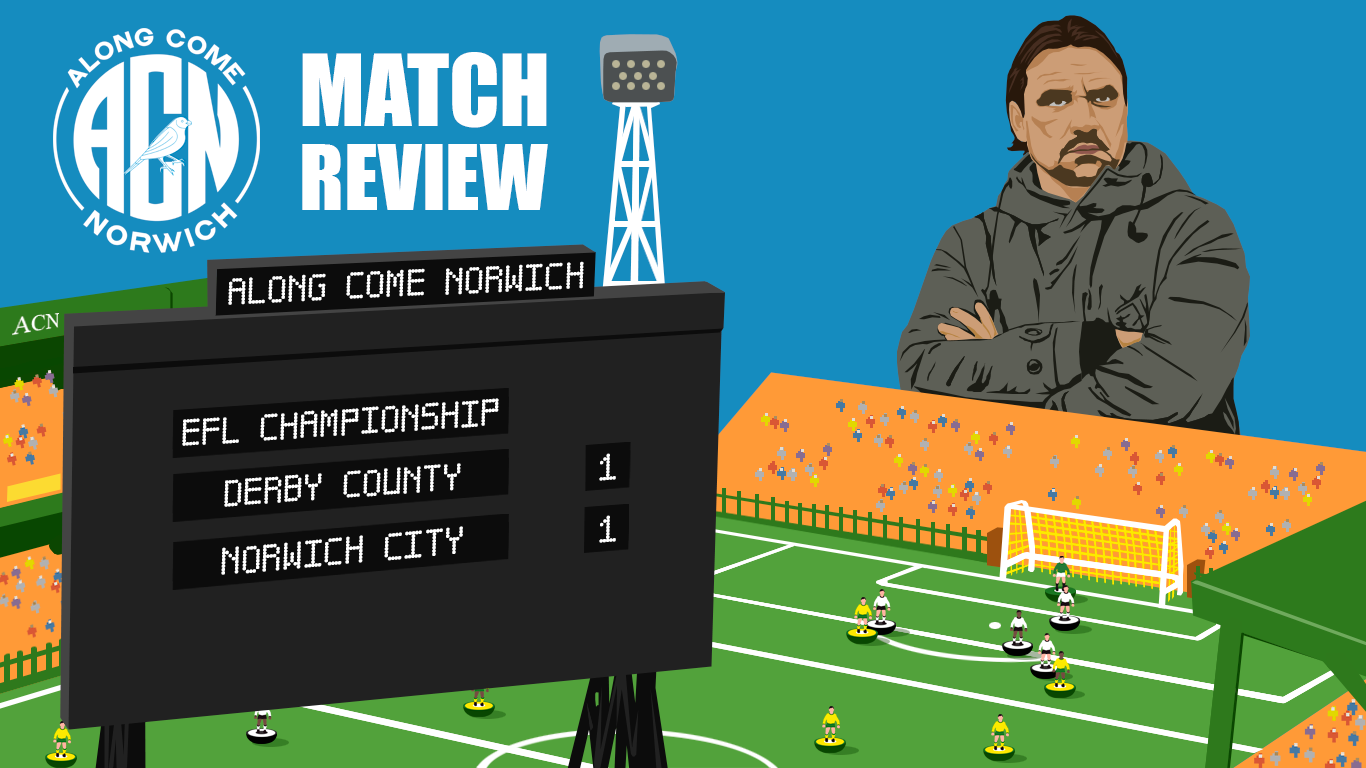 Dughall McCormick has had to endure some disappointing away trips in his time. This was not one of them, in fact he seems to have actively enjoyed it. Madders not giving the travelling hoards a song is a poor show though. Tut tut James. 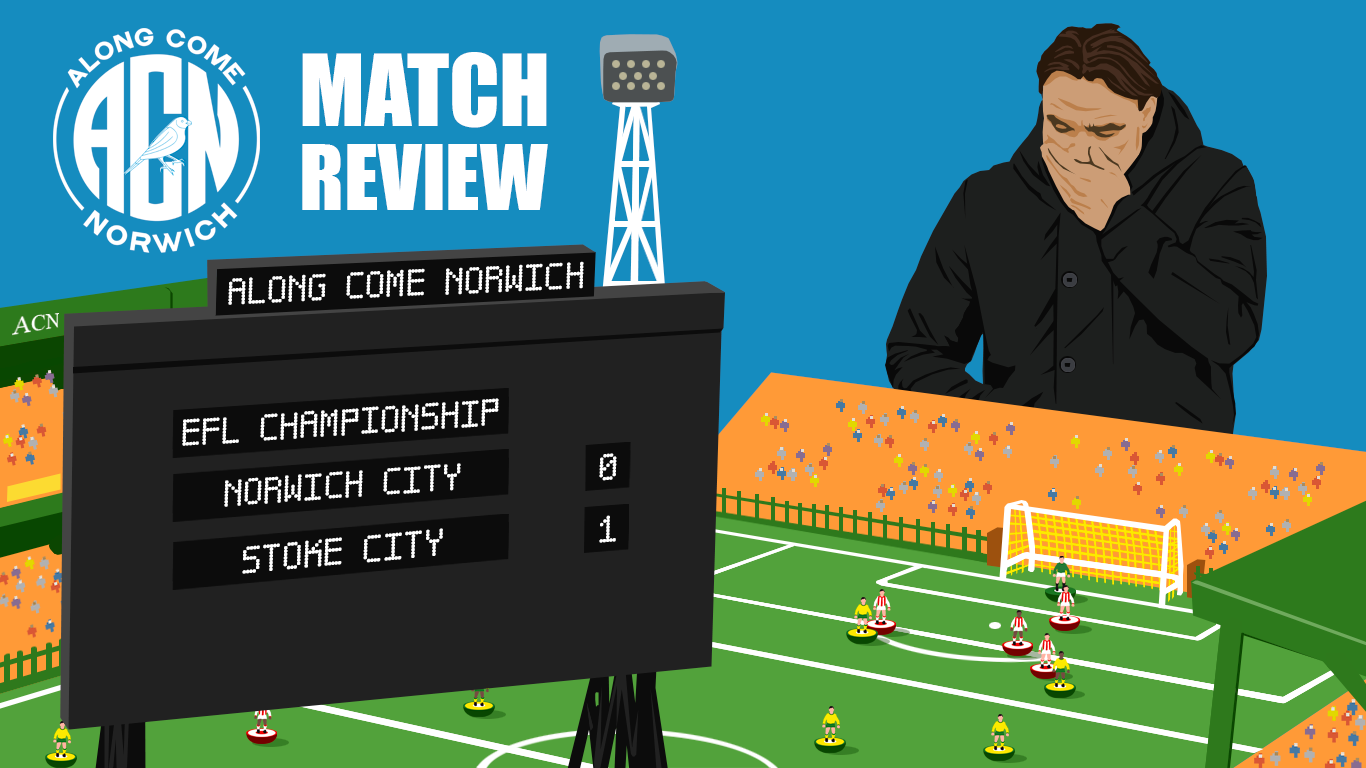 A frustrating yet heartening afternoon at the Carra. Jon Punt looks back on an encouraging defeat, nervy ball-boys and only four minutes of stoppage time for all that shit-housing?