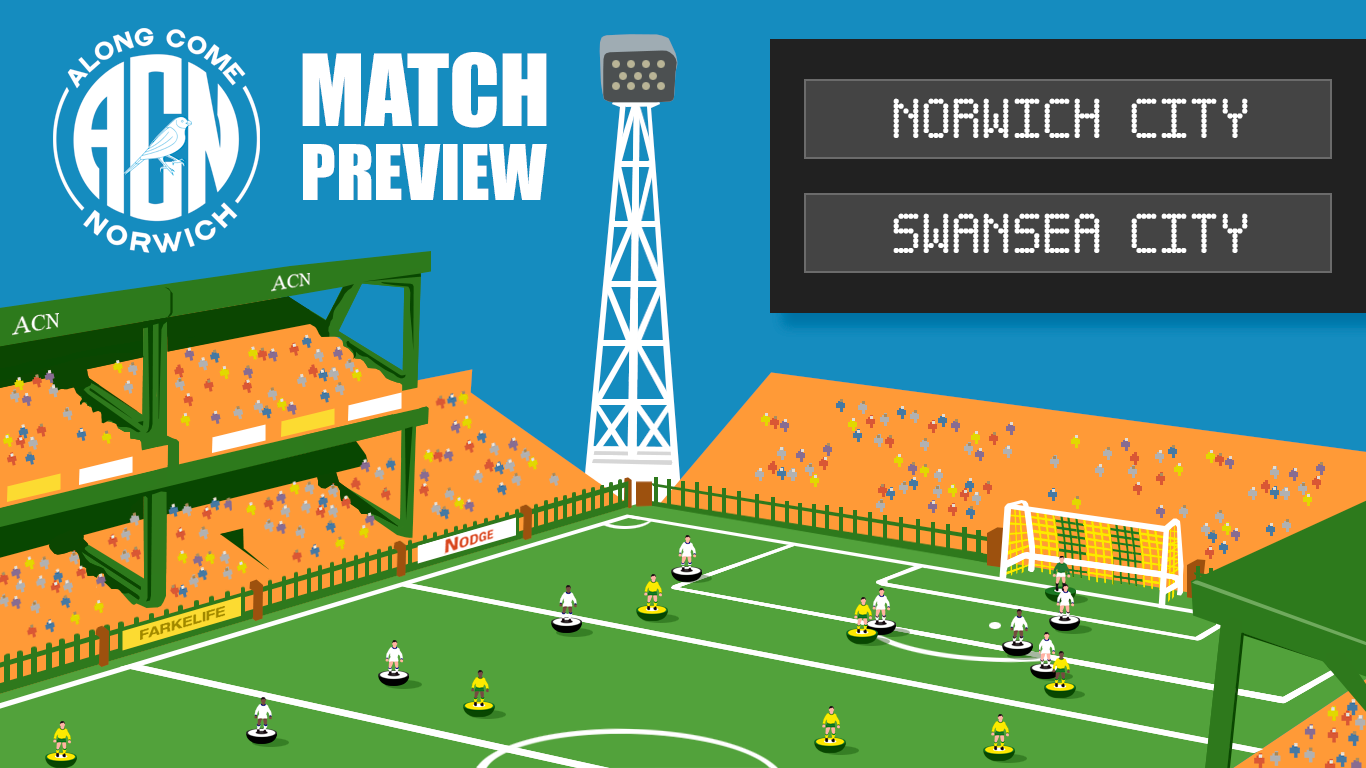 This is a big top of the table clash after a great start by the Jacks this season, following such a big disappointment of losing in the play off semi-finals last term. What has contributed to this?

Defensively we’ve been very strong, five clean sheets so far gives you a great starting point and performances seem to be improving over the last few weeks and we’ve started creating more chances which is very pleasing.

Where do you think you will end up up by the end of the campaign? Can this run be sustained?

I think we should be aiming for the Play-Offs. This is a notoriously unpredictable division and with the condensed schedule things could change quickly so we can’t get carried away.

How is the club’s general health at the moment? We saw that SOS was protesting against the current regime last year?

We’re still not happy with our absentee owners. The fact they sanctioned Joe Rodon’s sale on deadline day on the cheap reinforces our view that they don’t know what they’re doing. There is a potential court case looming between them and the supporters trust over the breaching of the shareholders agreement when the club was sold in 2016 so things arent going to improve I don’t think.

Swansea Oh Swansea has become one of the staples of the British football fanzine movement, having now been going for over a decade. How is the fanzine doing these days?

Kind of you to say so. We’re not publishing at the moment due to games being played behind closed doors, but I’m sure once we return to norms I will start it up again.

I noticed that ex-Canary Ryan Bennett is now at Swansea having not realised that Wolves had sold him. How has he been getting on? He was a funny player for us, and I still can’t make up my mind if he was a good player or not.

He’s made a solid start. He’s only been here since deadline day but he’s got the leadership and experience we’ve been missing. I was very surprised we managed to get him.

Are the Swansea fans still behind Steve Cooper? How do you think he’ll set the team up tactically for Saturday?

Everyone is very happy with Cooper right now. It’s likely to be a 3-5-2 formation which we switched to late last season which has worked well in general.

And, finally, what’s your score prediction? I think we might slip up on this one, hearing how solid your defence has been, as we can have a habit of not breaking through rock solid back lines.

Tough one to call I think. I’m sitting on the fence with 1-1 with I’d be very happy with. 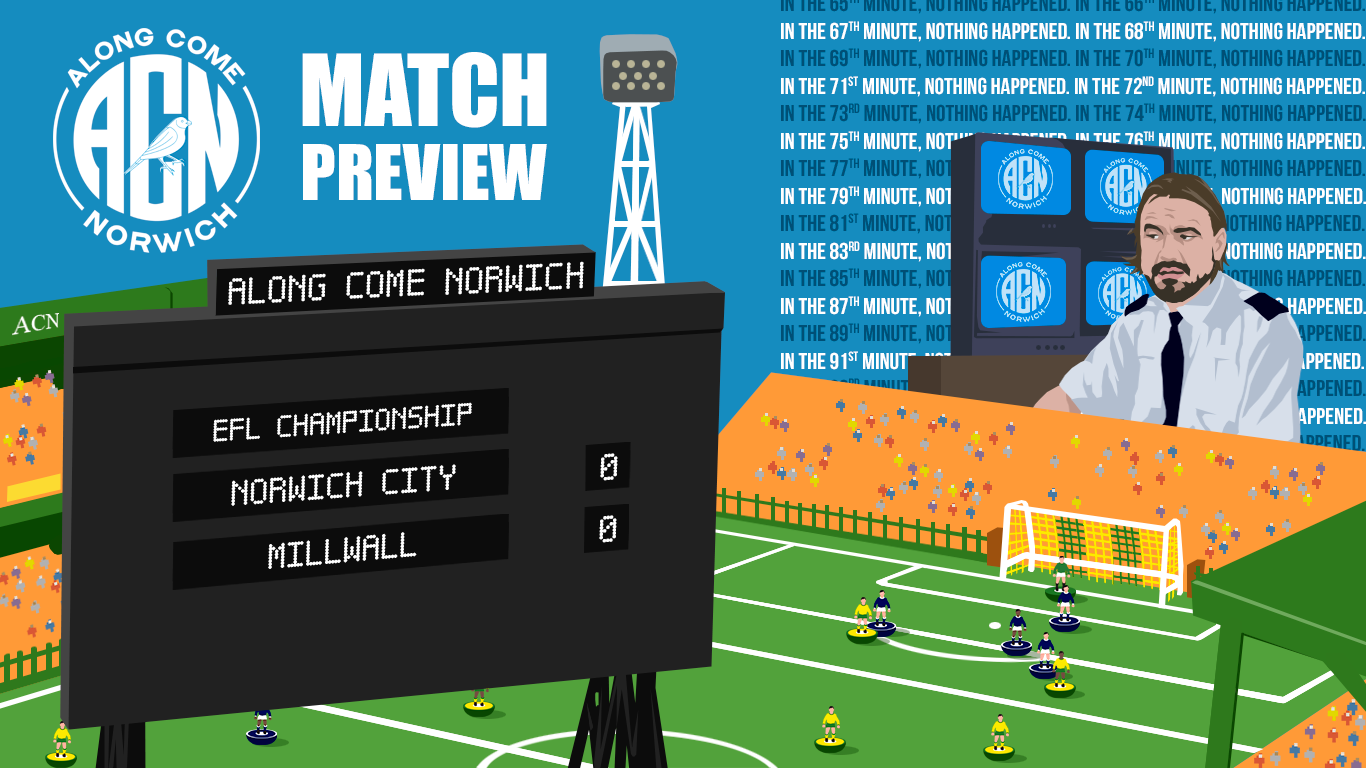 A huge win for Norwich, against a side who look like they'll be a serious promotion rival come May. Nick and Jon get their teeth into all the talking points.....