Terri Westgate on the words today, talking about the friendships built up through a mutual love of this team....

On 18 April I posted a tweet with photos from the same date the previous year. It was the anniversary of a Norwich City Fans Social Club event, from the night before THAT last minute Mario free kick against Sheffield Wednesday.

I have been to a few NCFSC events before and since, but that one particularly sticks out in my mind. Many fellow fans who had only made contact via social media met in person for the very first time. It was an unofficial canaries tweet up. Remember that? Being out of your house, and socialising with other people?

Like many, this is what I have missed the most about the COVID-19 lockdown. Yes, I miss football matches, trips to the pub and meals out. But what I miss more than anything is being able to hang out with friends and family. I know we have phone calls and video chats, but these are a poor substitute – and given that most of us are stuck at home 24/7, we soon run out of things to say.

One of the photos I posted in the tweet was a favourite of mine. Seven of us standing in a row with our arms around each other. All of us female fans who had made contact online, but here we were together at last. We are all smiling – it was the end of a fun evening, and our beloved football team was on the brink of a famous promotion. It makes me happy every time I see it.

As I was buoyed by recollections of this night, I posted the tweet and photos to share with my Twitter followers. I hoped it would bring back good memories for others who had been there, to cheer up anyone missing their football friends. And I’m glad to say it did. The tweet became a thread of other attendees reminiscing and sharing their photos, tagging in other people and telling stories from the event.

It brought home that being a football fan is so much more than just going to matches. Those trips home and away make friendships over time.

Occasionally a single introduction can lead to a whole new gang of friends in your life. Those faces you see in the bar, in the stand, in a photo in the local press, that instantly make you smile. The games you have watched together, the commiseration drinks in the pub after a defeat, the jokes shared on social media. Even the mutual obsession of a certain German central defender.

And the hugs. Oh the hugs. Be they celebratory ones at a last minute winner, a penalty shout out success, or when promotion was achieved. Or the greeting of a fellow fan you haven’t seen in weeks, or who you know has had a rough time.

At the end of that NCFSC event, we were all hugging our goodbyes, as new friendships had been made and acquaintances deepened. We joyfully made our way home knowing that whatever happened at the football, there were people who would be glad to see us, and who would make us laugh. And when things weren’t so great we had comrades to lean on.

Therefore in this time of isolation, without football games to help us forget about our worries, it’s been as important as ever to keep in contact with our fellow canaries. Re-watching matches and posting our recollections. Sharing tales of our favourite players and stories of previous seasons.

Showing support to those who are NHS and key workers, and sending private messages to those who seem a bit down.

It may sound like a cliché but there really is a football family.

We all have our own branch, from those we have a nodding acquaintance with to those we would call on if we needed support. Although the football is in hiatus, those familial bonds are not. So keep tweeting, messaging and sharing your football memories, and stay in contact with your tribe.

We can help keep each other’s spirits up, until this is all over and we’re back at Carrow Road. And personally I can’t wait for the day when I can hug each of football friends once more. 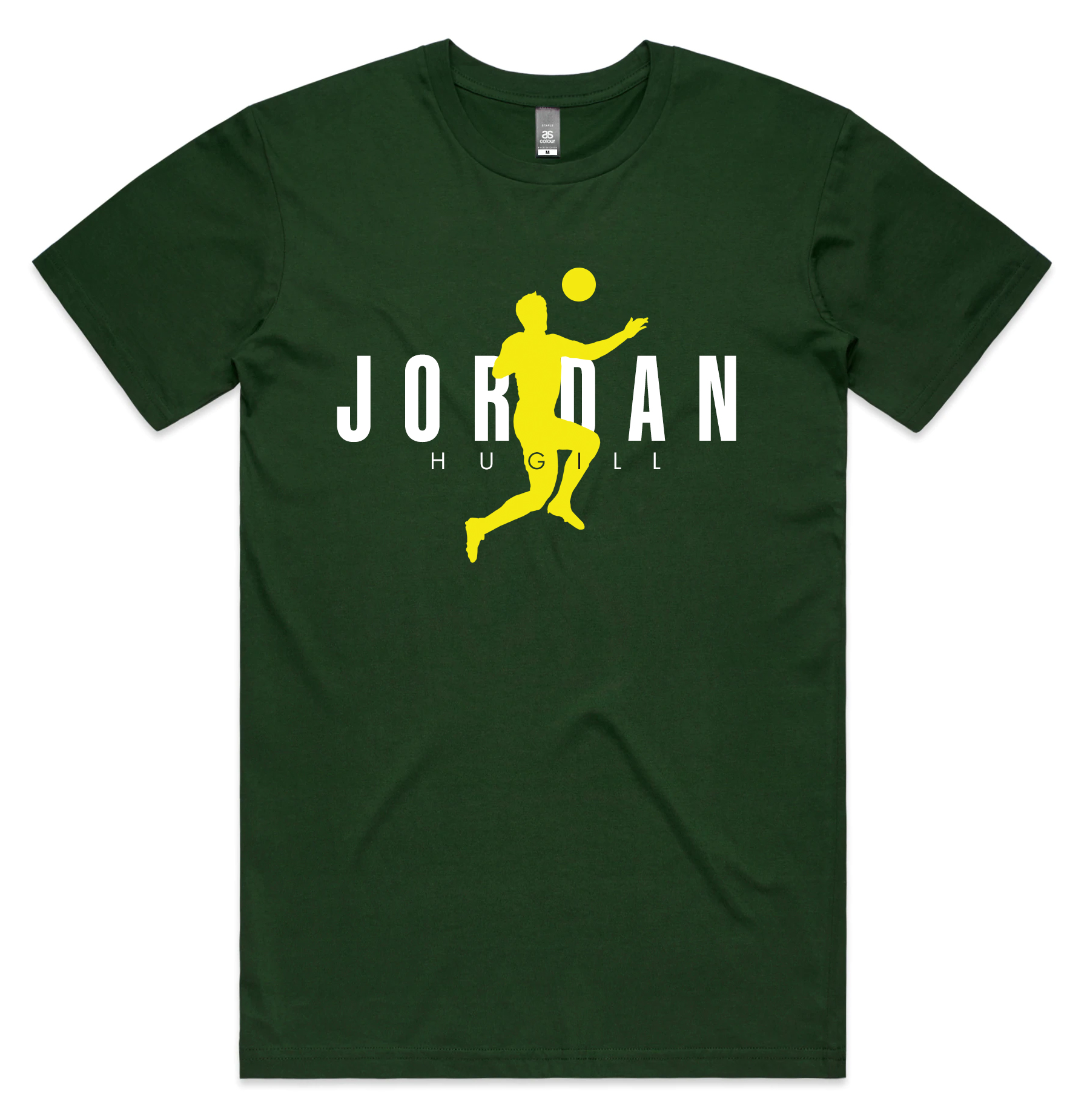 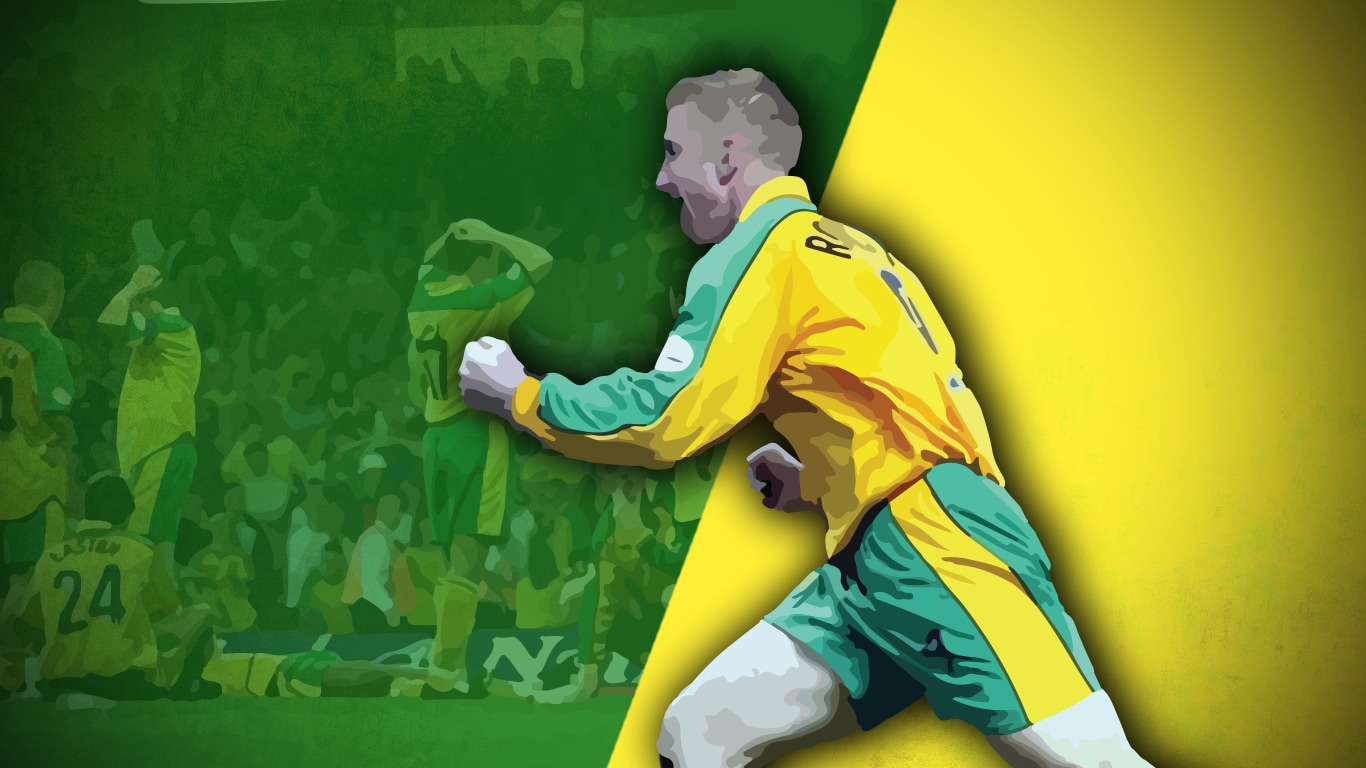 Canary legend and all round good guy Iwan Roberts talks about his NCFC career, how he never wanted to leave the club, that goal at the Millennium Stadium and loads more. Also features the usual quiz nonsense... 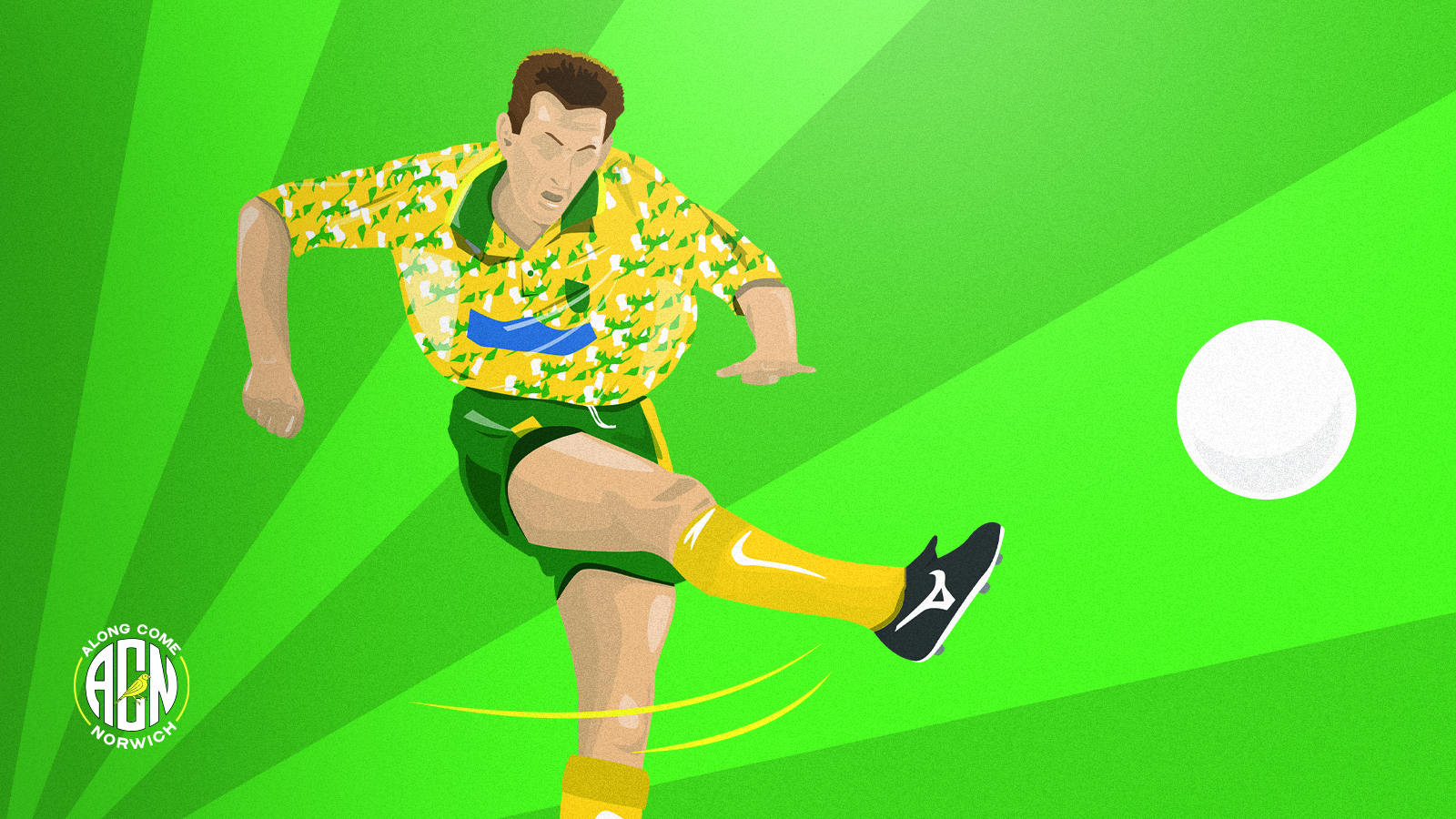 ONE FROM THE ARCHIVES – IAN CROOK INTERVIEW

Originally featured in the ACN print fanzine issue 2, Jon Punt spoke to City legend Ian Crook about Europe, what could have been, Gunny as gaffer and life under Lambert....