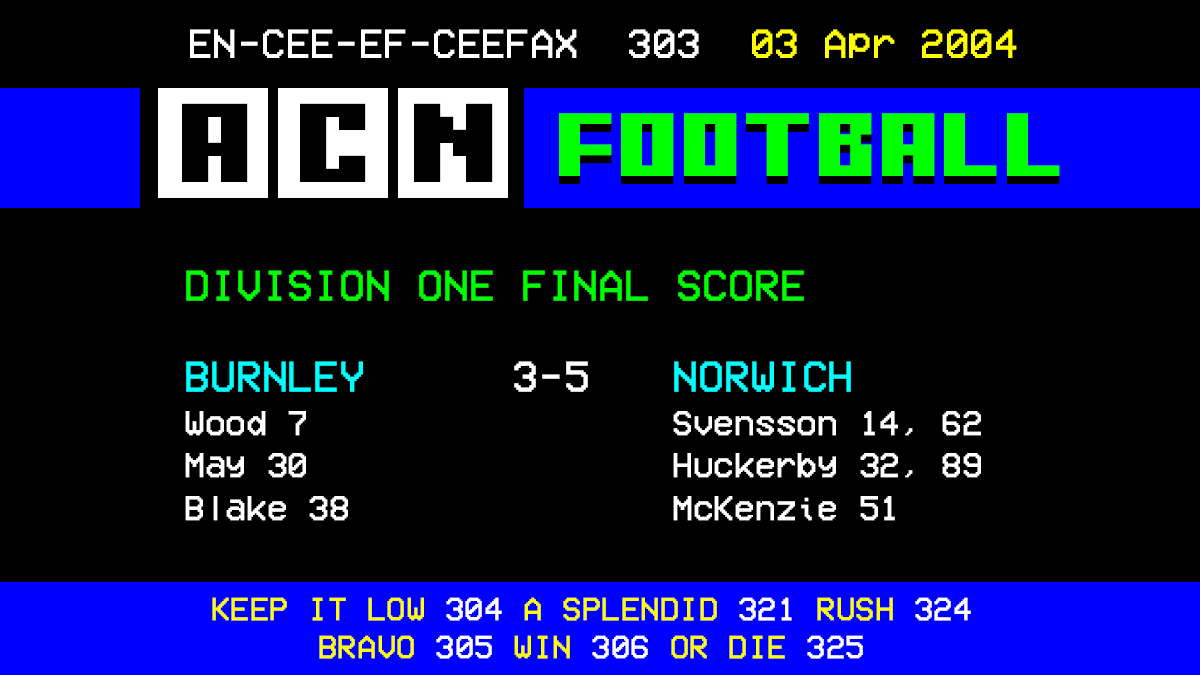 When Norwich travelled to Burnley in April 2004, I’d been a supporter for around fourteen years at that point and as such I had no previous experience of the gut-wrenching terror of a potential automatic promotion run-in. Norwich went into the game top of the league, but with two defeats in the previous four games and West Brom in close pursuit, the threat of a wobble was looming.

That threat intensified after seven minutes when Wood (Neil, not Chris) gave Burnley the lead. Big Matty Svensson jinked his way in on goal to equalise shortly afterwards before Worst Player To Win The Champions League Before Djimi Traoré, David May, contributed to this living anxiety dream of a game by putting Burnley back in front with one in off his knee. Just two minutes later and Darren Huckerby, who was already leaving the home fans FURIOUS with his very existence, skipped past the keeper before clipping in a delightful finish from a tight angle. In celebration Hucks took to the corner flag where he danced an impromptu jig and the locals reacted with a level of annoyance presumably only matched if you’d suggested to them a continent-wide system of free movement of goods and labour.

Just as it looked like Norwich had settled, Burnley took the lead for the third time in the first half through Robbie Blake who, if memory serves me correct, scored 407 goals against us during his career. I’m fairly sure I had given up all hope at this point, not just of avoiding defeat but also of promotion all together. I probably spent half-time cursing the very invention of Association Football itself for the pain it continued to cause me. However, six minutes into the second half Norwich played a free-kick into the box and the ball flopped into the net off Leon McKenzie’s head and the scores were level once again. Ten minutes later and Svensson monstered in a header to put Norwich ahead for the first time in the game. With nerves now settled and the game finally fizzling out, in the closing minutes, Huckerby got on the end of a cross from Kevin Cooper (remember him?) with an impudent flick to make it five. Instead of dancing with the corner flag, Huckerby this time chose to give it a good wallop.

Well this still remains Norwich’s sole league win away at Burnley, six straight league defeats since, many of which involve poorly executed attempts to defend set-pieces. There was the FA Cup Fourth Round win there two years ago, but the fact that Josip Drmić scored gives you an idea of the importance placed by both teams on that one.

Grant Holt did once score one of his best, if little-remembered, Norwich goals there with a sublime flying scissor kick off a Wes Hoolahan cross in one of the many defeats since.

Mathias Svensson was a goal-scoring beast, the like of whom you can’t help but think we could do with today. Although it is odd to rewatch highlights of a player you still think of as vaguely recent and realise that strikers don’t really look like that anymore. I always enjoyed watching Svensson’s committed performances and thought it a shame that he didn’t stick around longer.

An all-conquering march towards title glory is what happened next. A week after this game, Wigan were defeated on a heady, sun-soaked evening in front of the telly cameras with Svensson and Huckerby again running riot. Three days further on from that and referee Neale Barry got an assist with the back of his head to set up Phil Mulryne to ping one in away at Reading and provide yet another high-point in a season full of memorable moments. Eighteen days and three more wins after the angst and anguish of that rollercoaster of a game at Turf Moor, Norwich were promoted without even playing when Sunderland lost at Crystal Palace. 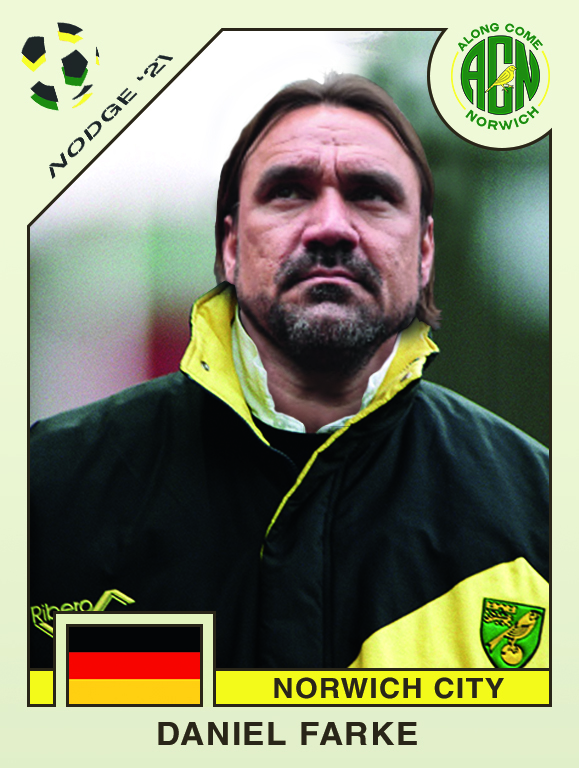 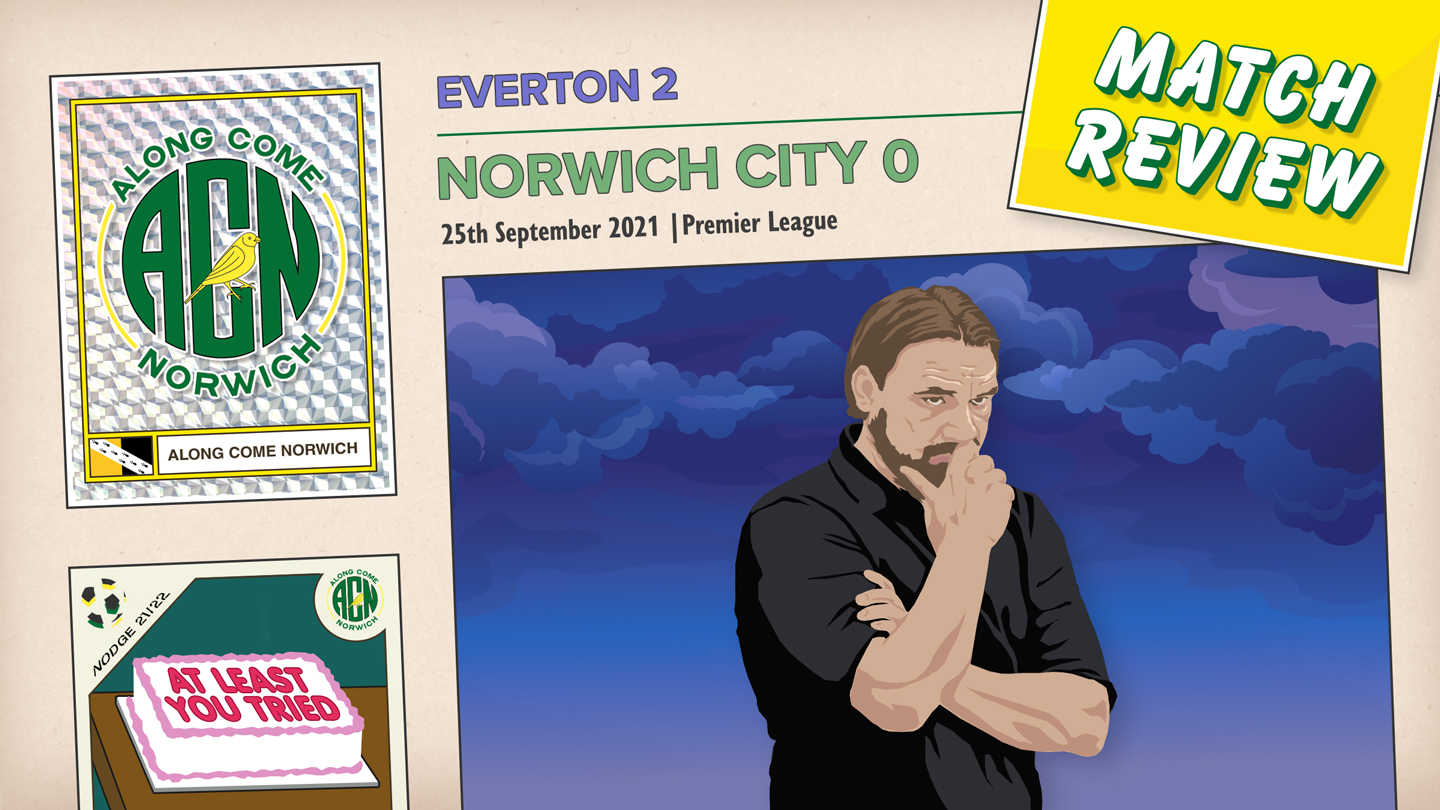 The ACN Match Review – Everton (A) 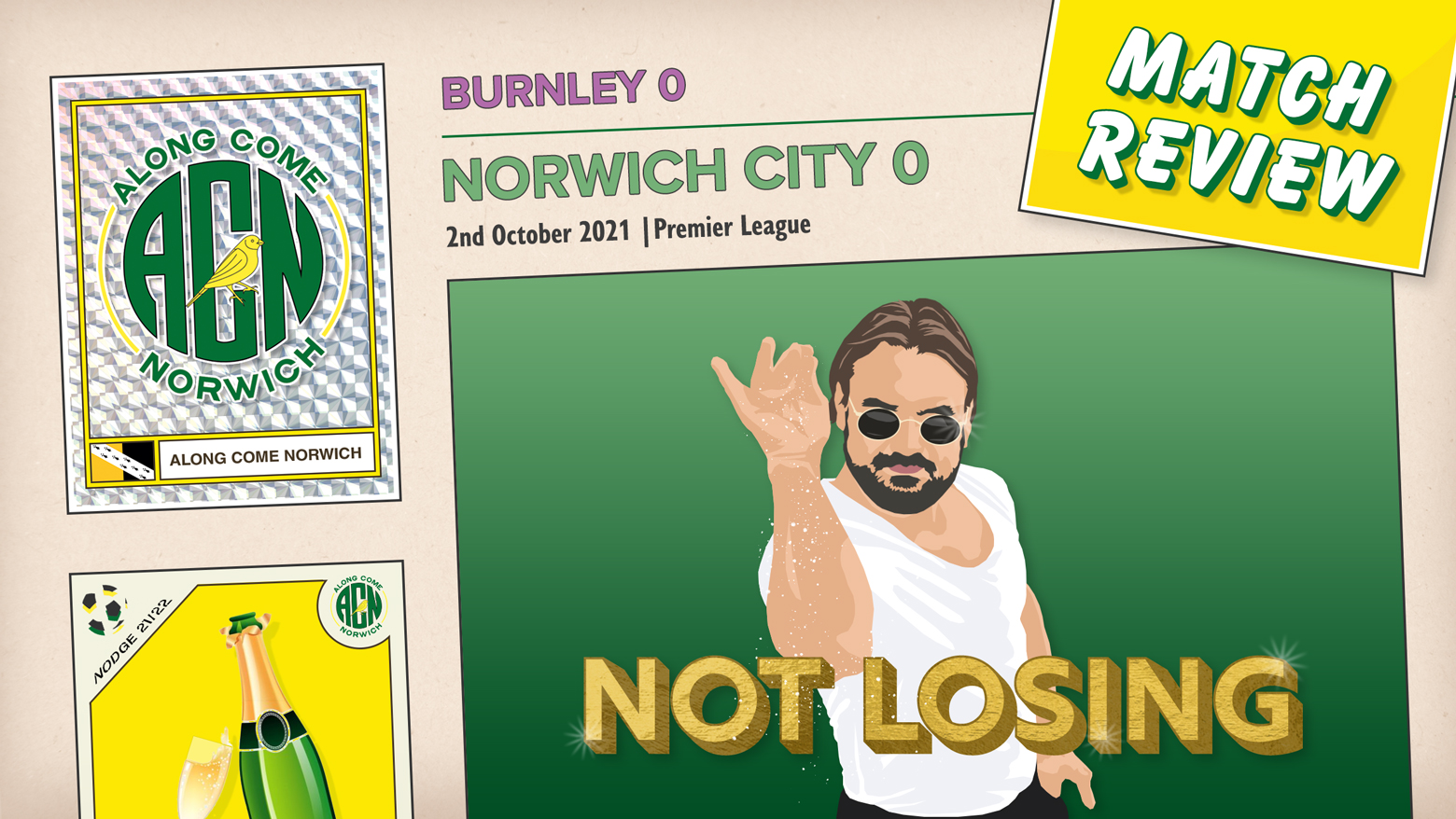 The ACN Match Review – Burnley (A)

Burnley hadn't won in 13 home games before the visit of Norwich to Turf Moor today. So was the writing always on the wall? Matthew McGregor went to find out...