BOURNEMOUTH (A) – THE REVIEW

A resolute away point and clean sheet gives Norwich hope of better things to come. Here's Ffion to tell you about it.... 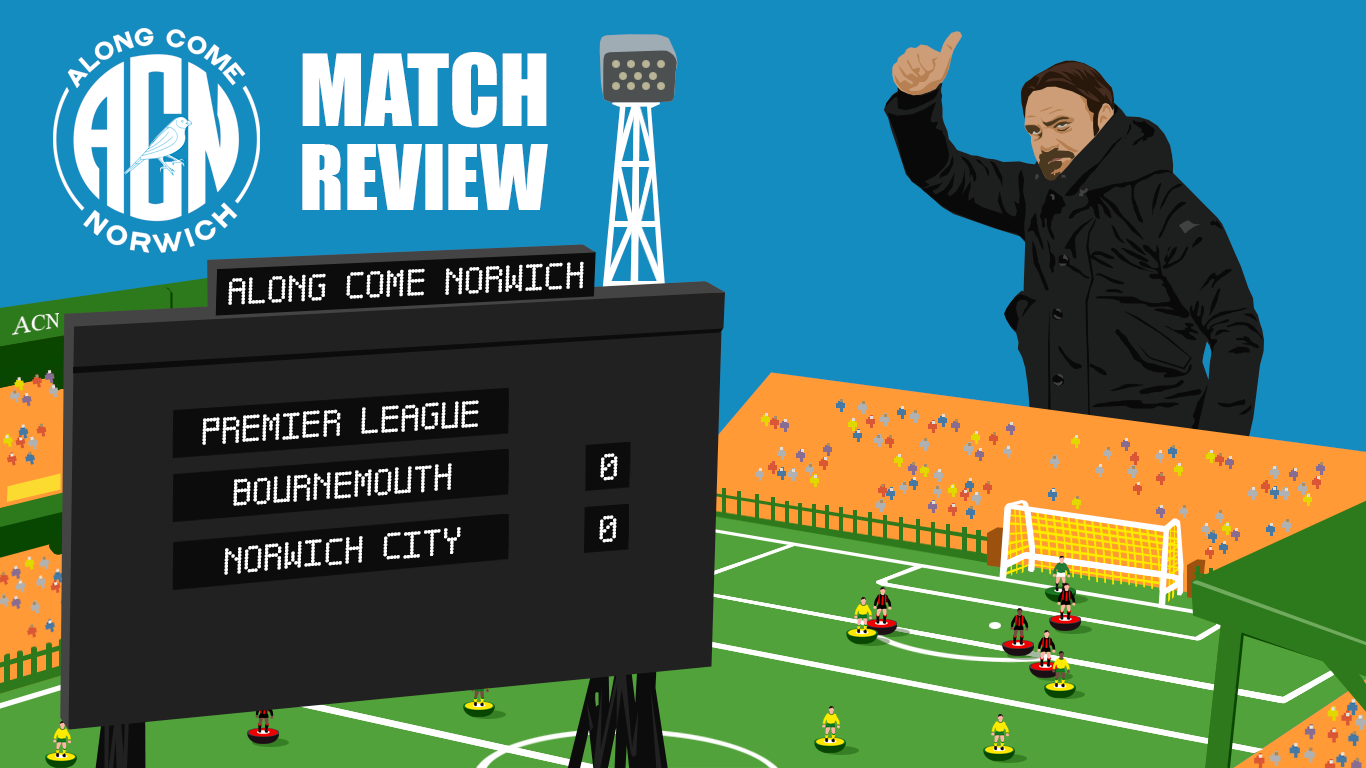 For the first time away from home this season we didn’t concede before half time, giving us a platform to build on rather than being up against it. With Bournemouth surprisingly not causing too many problems up front we pushed up the pitch in the second half. That helped give a bit of welcome relief to our makeshift defence, and if anything we were unlucky not to nick a winner.

That we’ve not scored a goal away from home since Teemu Pukki’s at Liverpool a long time ago is an obvious concern, but we did at least look much more positive in this game than recent weeks with some intense spells of pressure, and there’s no reason to think we’ll not take the same approach at Brighton in two weeks’ time.

Tim Krul’s close-range save from Dominic Solanke in the first half showed no lingering signs of the painful injury that kept him out of the previous two games. His deputies did a good job in his absence but with the way we play from back to front it’s great to have him there to start things off in the way Farke intended. The away end were in full voice singing his name before kick-off, and the Dutchman’s reaction in front of us at the full-time whistle proved he was very happy to be on the pitch again and keeping a clean sheet.

Good performances all round – Alex Tettey and Ibrahim Amadou as defensive midfielders turned centre-backs, Tom Trybull putting in a shift when called upon, Max Aarons powering up the wing, and some nice touches from Kenny McLean and Mo Leitner. The real sprinkle of stardust, however, came when Onel Hernandez got his ten minutes at the end – even in that short time he showed the bursts of pace and strength that we struggle to replicate elsewhere in the team and are a useful curveball for when Premier League defences are otherwise blunting our efforts. Good to have you back, Argos – stay off the stairs.

Had his hand forced by Ben Godfrey’s injury just after half time, but with the team playing on the front foot in the second half, for once it didn’t feel like there was a pressing need for changes other than the sensible decision to throw on Onel to get his head down and run at their tiring full-back late on.

Never the most intimidating of places to go, it was a particularly subdued atmosphere in the home sections on Saturday with barely a discernible chant coming out of the murmur of lethargic drumming at both ends. Good support from the away end throughout and, after a series of very flat defeats, the belief will be back now that we can grind out points on the road.

Prior to Saturday’s game, ourselves and Bournemouth were the only clubs yet to keep a clean sheet in the Premier League this season. Multiply that with one of the sides playing with no recognised centre-backs for 40 minutes and, in true Along Come Norwich fashion, a goalless draw was therefore inevitable. Let’s hope Ben Godfrey is back up and running very soon, because we’ve three crucial games against relegation rivals coming up before the next international break – starting with Manchester United at Carrow Road on Sunday.

Along Come Norwich Issue 2 is available for pre-order now, shipping soon. Let us tell you all about it.... 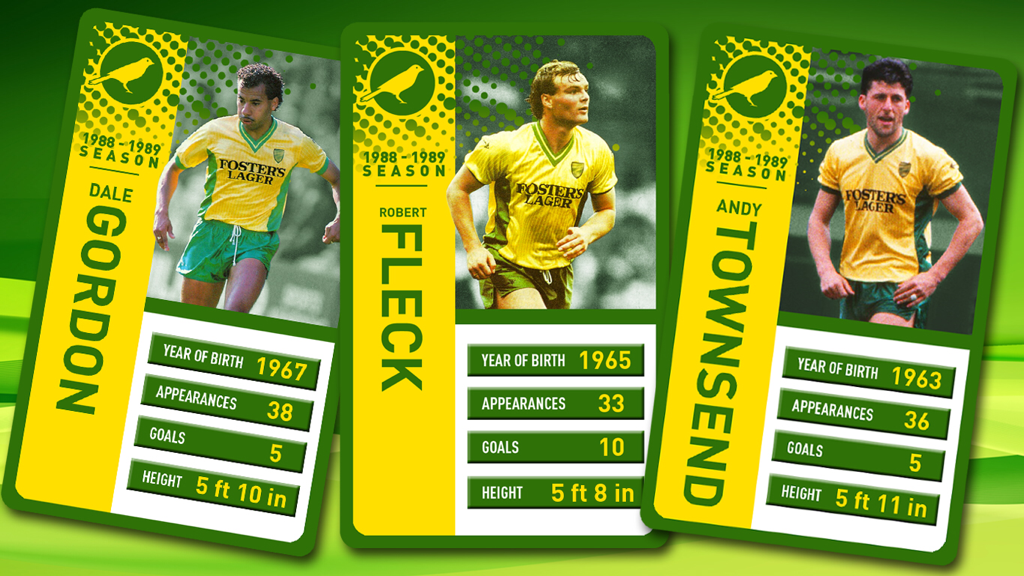 Parsley, Lawn and Punt are joined by club legend Robert Fleck for a rare interview. We catch up on the latest NCFC goings on, plus answer a whole load of listener questions.