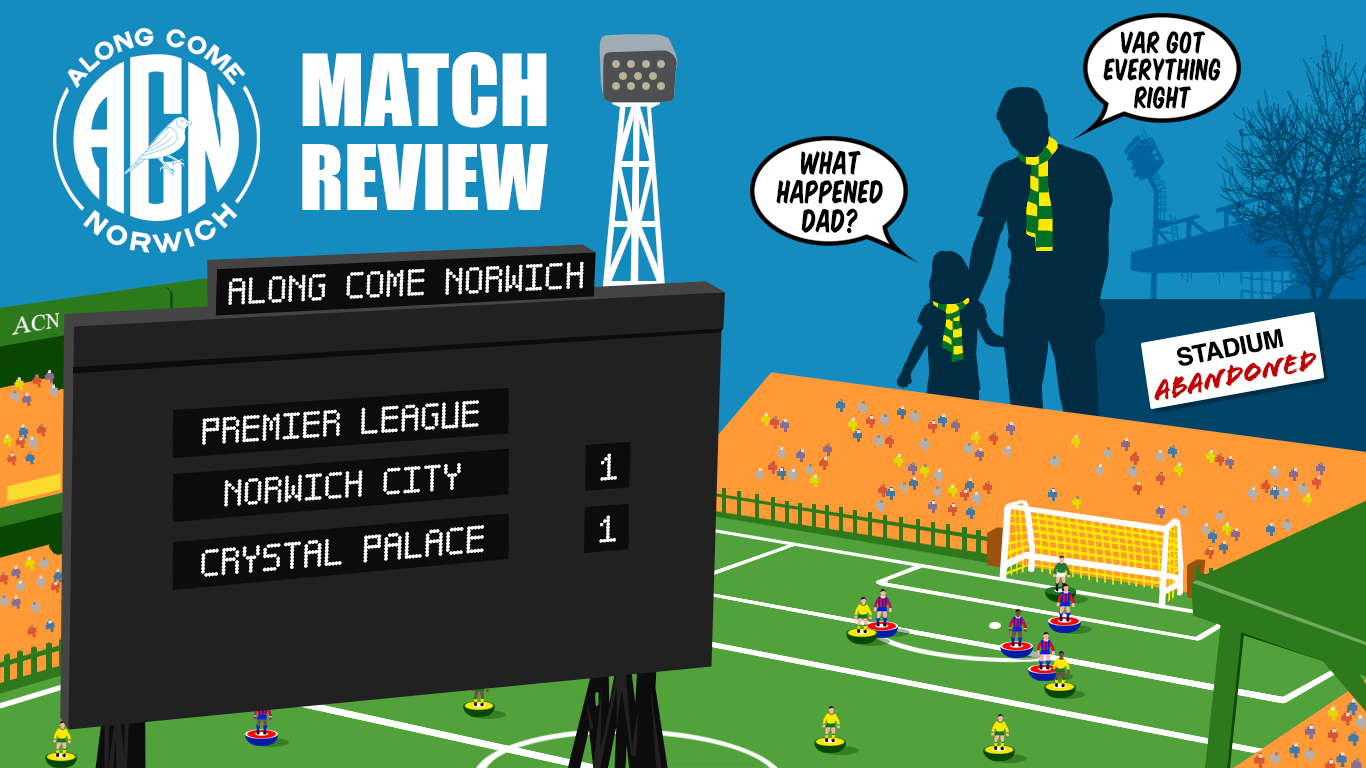 As the early evening frost drew its cloak around the Carra and everything became a little bit gloomier following yet more points dropped from winning positions, a beacon of light relief shone out from, of all places, the River End. A homemade banner, artisanal even, was unfurled directly opposite our area of The Barclay. “VAR has killed football”. Quite.

I like that I always seem to get match review duties when Todd scores, because invariably it ends up becoming my moment of the match. However, although it was a lovely piece of build up play and a neat finish, it was sullied by the omnipresent spectre of VAR. So internalised have our worries about goals being ruled out become, that I didn’t feel able to fully celebrate this goal with quite the same level of gusto that one would expect given the importance of the game. And that loss of being able to expel raw, unbridled emotion when your team scores is, frankly, enough to turn me off going to live matches while we’re still in this godforsaken shit heap of a league.

I mean, what can you say? I personally thought the team was selection was good, we played well again for extended periods and he made subs at an ok point. Not having a recognised striker on the pitch once we conceded the equaliser did appear an act of folly, but only really with the benefit of hindsight.

Due to exceedingly poor time management on my part that saw me still on Holkham beach at 4pm, I only arrived in the ground as the teams were about to enter the fray. As I'm usually focused on waving one of our large flags somewhere in the Barclay at this point, I often don't fully appreciate how good the stand can look when it's flooded it with flags and banners. Walking up the steps last night then, it really hit me how impressive it looked (shout out to those who were actually on time to help out yesterday). "This will set the scene for the evening" I thought.
While things started brightly enough, the goal actually seemed to dampen the noise levels, something that I cannot explain other than that there were several thousand other people who also felt robbed of the chance to fully celebrate such an early opener. The rest of the game ebbed and flowed, before the now inevitable gut punch saw everyone crawl over the line, shrug and head home.
Maybe "C'est la vie" should be the new cub motto?

Some of the way sections of the fanbase have reacted to VAR decision against us does, I must admit, come across a bit like sour grapes. Which I guess is fine, but ultimately it doesn’t matter whether decisions go in our favour or not at this point; the way the system has been implemented is sucking the spontaneity and raw emotional response out of the match going experience and it is this issue that should be at the forefront of discussions, rather than specific examples of decisions adjudged right or wrong.

On the pitch, we have now dropped 14 (FOURTEEN!) points from winning positions this season, most of those since November.

We are in our own twisted version of groundhog day where the only people leaving the ground smiling are those who put money on ‘Norwich first half, opposition second half’ at the betting kiosk. A tough winter lies ahead, and at this rate the Spring isn’t looking overly promising either. 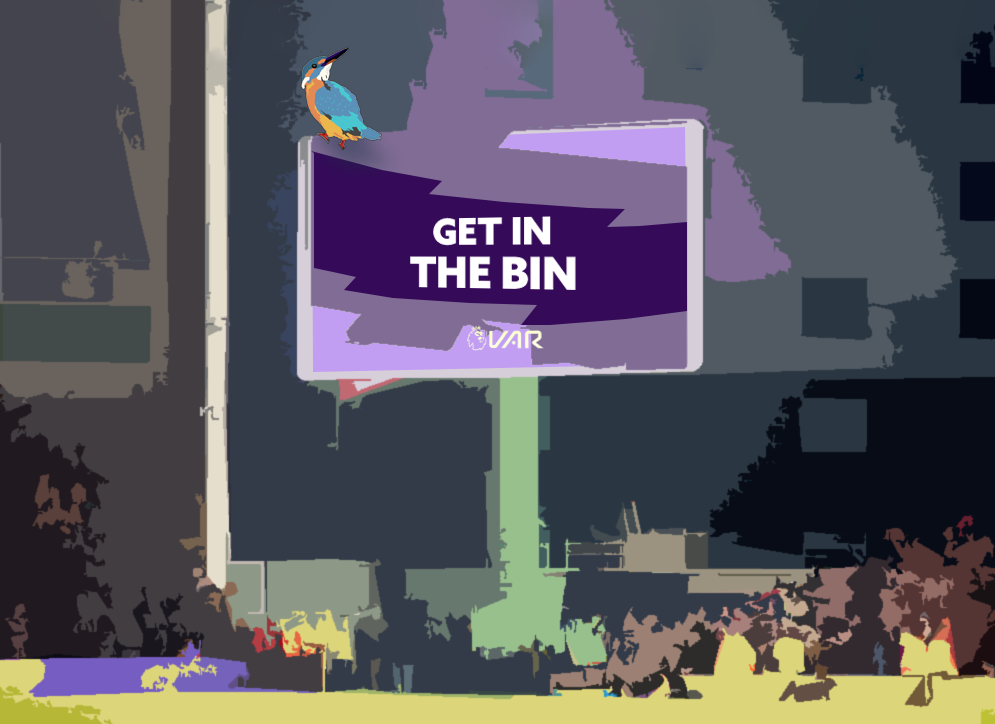