The ACN Match Review – Sunderland (a) 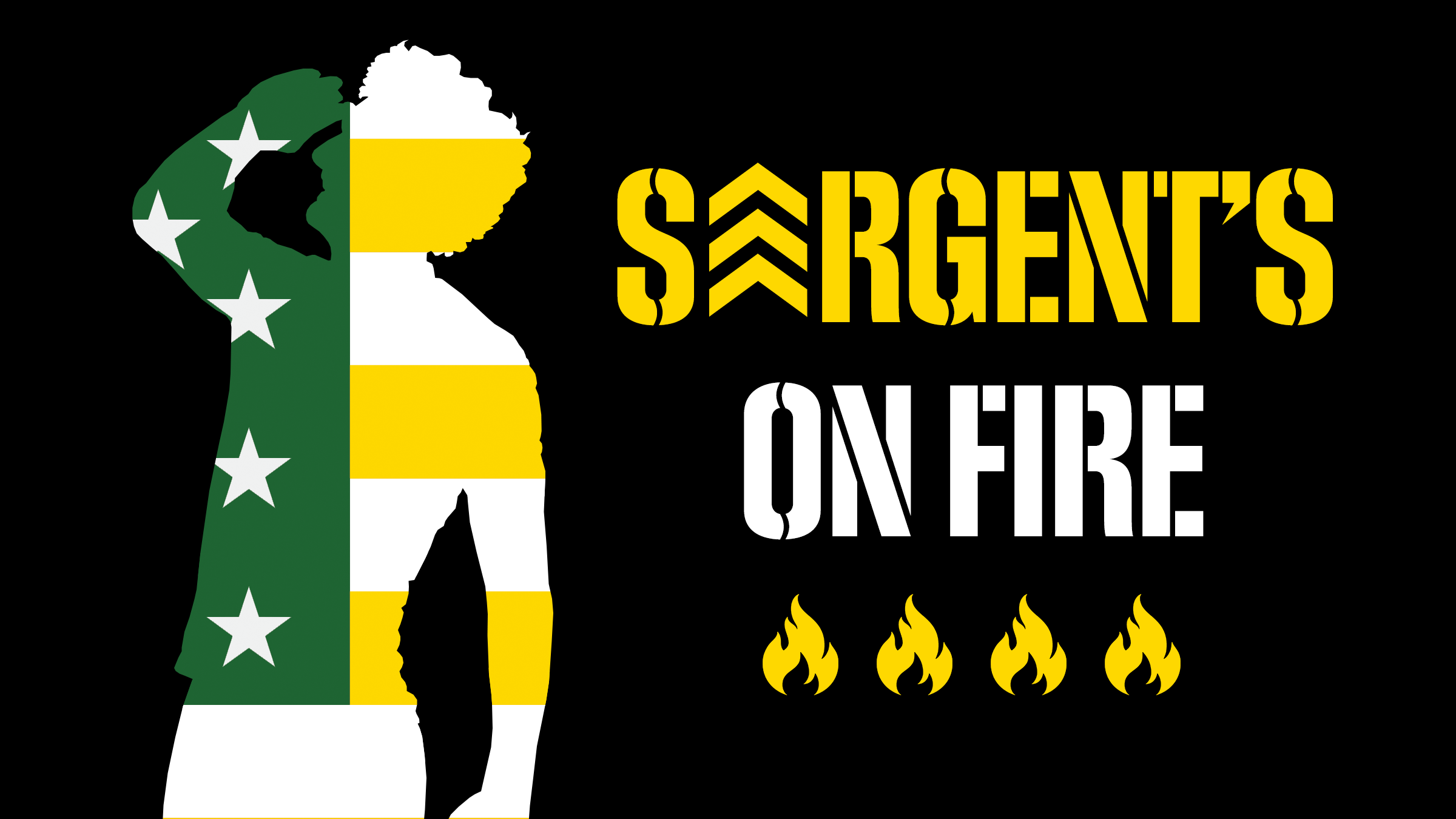 Nice to get this trip out of the way on an August bank holiday weekend. Sunderland was looking resplendent in the lunchtime sunshine as we crossed the Wearmouth Bridge and after the early morning alarm calls the away end made sure to make our dissatisfaction with Sky Sports clear from the off. Despite their disorientating last 24 hours the home fans were supportive rather than mutinous, helped by their team’s fast start.

An understandable decision to stick with a winning team, especially with the strength on the bench which was what ultimately won us the game. Frustrating for Gibbs to pick up an injury but despite his unexpected call to play 70+ minutes, Byram did a very tidy job and provides a calming influence down the left side.

Our use of subs so far this season has been hit and miss but the introduction of Ramsey, Cantwell and Pukki on the hour was what turned this game in our favour, controlling possession much more from that point onwards. Ramsey in particular made a good contribution, with a neat flick to set Núñez away just a couple of minutes before a lovely passing move with the key ball from Núñez again led to Ramsey sliding in the sort of cross we haven’t seen enough this season for the goal.

We got away with so many defensive errors and loose passes and could have been soundly beaten by half time.

Grant Hanley, who saved a certain goal with his face in first-half injury time and then repeated the feat in the second half with an even more delicate part of his anatomy as he threw himself in front of everything.

Not pretty but gritty. Sunderland fans walked away baffled how they didn’t win this game, but despite a very underwhelming performance we were resilient enough on the line to keep them at bay and managed to nick a goal thanks to our actual not-even-being-ironic-any-more MVP Josh Sargent. Not the perfect away performance by any means but the kind of result that feels very good, and now another game coming up quickly on Tuesday to look forward to – the Championship is fun when you’re winning.

The ACN Match Review - Birmingham (a)

A Tuesday night in the second city only a few hours away in a coach? A perfect evening for Terri Westgate, kind of......