We really did! That is to say our women’s team went further than the men’s ever did (sound familiar?). Cameron Huggett outlines the opportunities ahead for a return to glory - if we can give a little support early on. 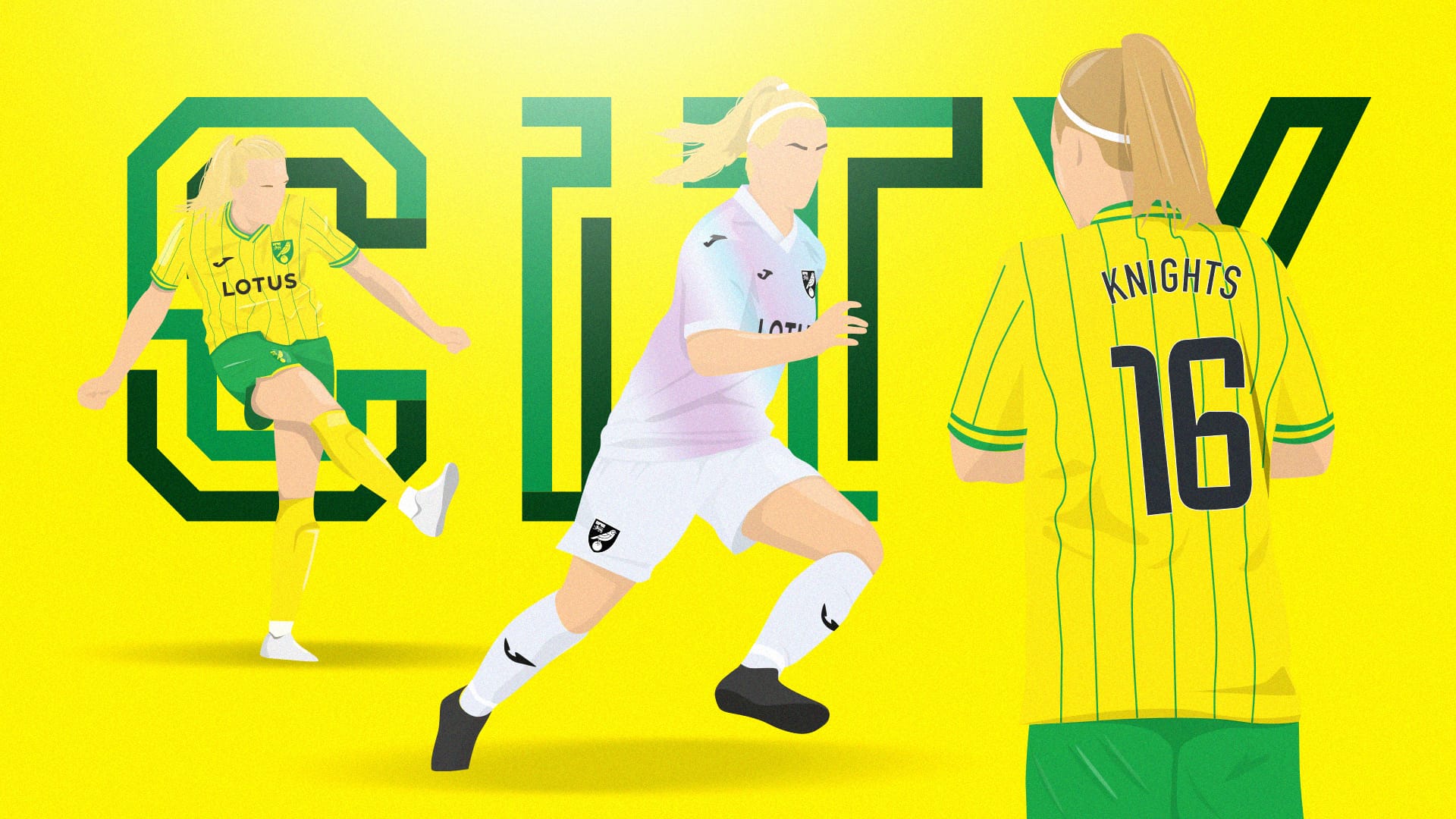 I have often said that one of my dreams as a Norwich supporter is to see us lift the FA Cup. I know that there are more glamorous or financially lucrative competitions, but for me nothing comes close to the tradition and romance of the oldest Cup competition in the world.

You need only to cast your eye across the previous winners etched into its base to see what company we would keep: Don Revie’s Leeds United, the Liverpool sides of Bill Shankly and Bob Paisley, Matt Busby and Alex Ferguson’s Manchester United teams. However, the true magic of the FA Cup is in the underdogs who advanced over fallen giants to take their place in the history books: Southampton in 1976, Wigan Athletic in 2013, and, of course, Wimbledon’s Crazy Gang of 1988.

But here’s the thing, all my dewy-eyed yearning is slightly misplaced. You see, Norwich City have won the FA Cup, at Carrow Road no less, against the country’s top side. It happened in 1986, when Norwich City’s Women came through with a last minute goal in a 4-3 thriller against Doncaster Belles, the near perennial finalists and six-time winners in the 1980s and early 1990s.

This match does not hold the same place in Norwich folklore as the men’s League Cup win the year prior, or indeed the FA Cup Semi-Finals of 1959, 1989 and 1992. Even more remarkable when you consider that under the stewardship of Maureen Martin (who founded the women’s team in 1982), City achieved a treble of FA Cup, League Winners’ Cup and League Cup. Moreover, this team was one of England internationals, such as Linda Curl, who played in the 1984 European Championship.

The reasons for this disparity are self-evident: the sexist ban imposed on the women’s game between 1921 and 1971, the decades of underfunding, the lack of fair representation, opportunity and inclusion at every level of the sport and, until very recently, the absence of meaningful media coverage. All of this created a perception that women’s football ‘doesn’t matter’; that it isn’t ‘real football’. Such an assumption is of course ridiculous; you would never argue that Serena Williams doesn’t play ‘real tennis’.

Fortunately, this balance is beginning to be redressed. The Women’s Super League now has easily accessible coverage; it’s now viable for players to be full-time professionals; pundits such as Alex Scott are being placed front and centre of football programming; high-profile individuals within the men’s game (most notably Ian Wright) are advocating for women and girls from school teams upwards; and women’s teams are drawing crowds in the tens of thousands to Old Trafford, The Emirates and Villa Park.

Of course, the pinnacle of women’s football in England (to date) came this summer. A Lionesses side, showing more personality and sense of connection to the public than any men’s side I can remember, won the European Championship at Wembley against Germany. Given the levels of institutional hardship that needed to be overcome, one could argue this is the single greatest success story in English sporting history.

This can’t be the end of the story; where everyone pats themselves on the back and says ‘job well done’. The gulf between the men’s and women’s game is plain to see.

While this situation will not change overnight, there are some steps we can all take to begin to redress the balance. The most important thing is to actively support our women’s side, at the time of writing joint top of The National League Division One South East (the fourth tier of the women’s league system). They are part of our club and deserve the same levels of interest and coverage as their male counterparts. Follow them on social media, familiarise yourself with the players, celebrate their success. If you can, go and watch them in person at The Nest.

This Sunday, 23 October 2022, City are taking on Cambridge United in the Third Qualifying Round of the FA Cup. If you’ve not had the pleasure of watching the team live yet, please consider making this your first trip out to the Nest. ACN are planning a colourful presence in what should be an exciting match with a good chance to progress. Who knows, maybe Flo Allen and Shaun Howes can recreate Maureen Martin’s heroics?

The ACN Match Review - Watford (a)

We did not take the points needed for longer-term security, but did Hayden and Sara show us what could be delivered down the line? Ffion Thomas reports back from another puzzler.

There was pyro. There was LIGHT. There was a miserable defeat. We poked a despondent Nick Hayhoe with sticks until he could summon the energy to type.