David &#8216;Spud&#8217; Thornhill returns with all the stats and stories from City&#8217;s past encounters with the fellows from Elland Road.Here&#8217;s hoping for a day more reminiscent of Jeremy Goss, than Rod Wallace. We have an excellent home record against Leeds, but then we had an excellent recent record in Brighton&#8230; Norwich go into Saturday&#8217;s game, [&hellip;]

David ‘Spud’ Thornhill returns with all the stats and stories from City’s past encounters with the fellows from Elland Road.Here’s hoping for a day more reminiscent of Jeremy Goss, than Rod Wallace. 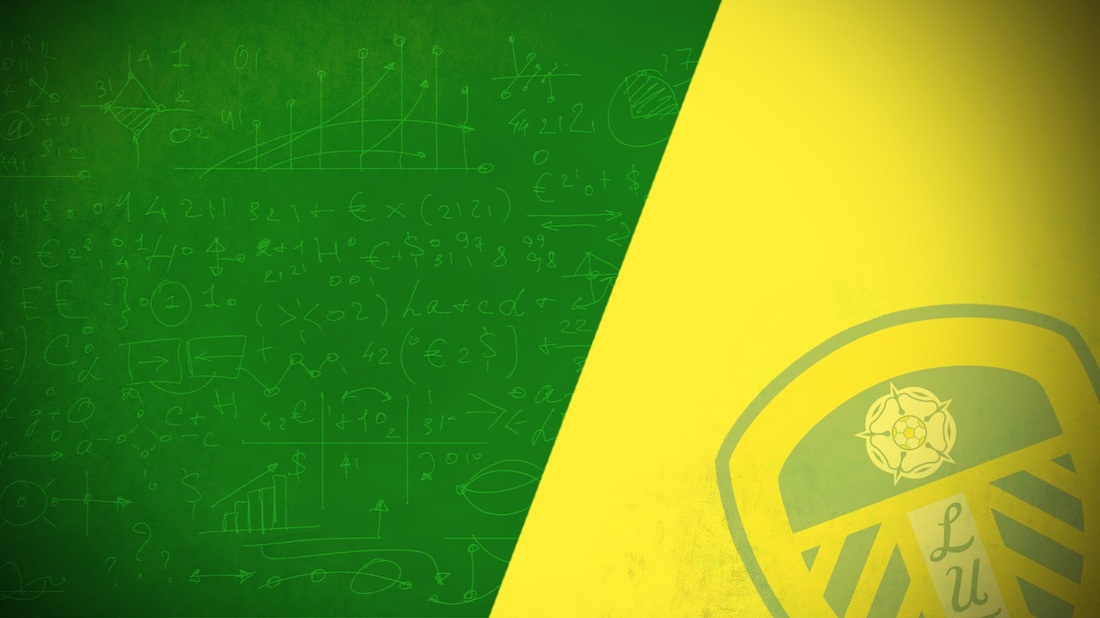 Norwich go into Saturday’s game, hoping to get their first home win over Leeds United since Chris Martin’s last minute diving header gave City a priceless 1-0 win, en route to the League One title back in March 2010.

It’s a record Alex Neil will be desperate to continue.

The club’s first met each other in 1934 in the FA Cup, when a 1-1 draw at the Nest was followed by a rare City win in Yorkshire. Their first meeting at Carrow Road came in Division Two back in October 1960. Norwich won 3-2 starting a run of three consecutive home wins over Leeds. By the time of the return game at Elland Road, Don Revie had taken over as Player/Manager and begun his transformation of the club, with Leeds winning 1-0.

In 1985/86 City would romp to the Division Two title and were awarded the trophy before their celebratory 4-0 pummelling over Leeds. Earlier that season a 2-0 win at Elland Road was one of a club record 10 consecutive wins, which we haven’t come close to eclipsing since.

Leeds had their turn to celebrate being Champions with a fixture against us when Howard Wilkinson’s side, who only gained top flight football two seasons earlier, won the last Division One title before it became the Premier League in 1992. Leeds won 1-0 with a fantastic solo goal from Rod Wallace, in what was David Williams one and only game as Caretaker manager following David Stringer’s resignation the previous day.

Rod Wallace’s goal was a cracker, but it wasn’t as good in my opinion as one of the best City goals of all time, which Jeremy Goss (he could have his own competition in this regard) capped a flowing counter attack by spanking a full volley off the underside of the bar in a comprehensive 4-0 City win at Elland Road the next season. The goal won Match of the Day’s Goal of the Month and earnt applause from the Leeds fans. Kicking off their debut (and currently only) European season, the Canaries were in scintillating form that day and could have added to their tally had 2 goals not been disallowed.

Sadly City’s next visit to Elland Road was a totally different experience, losing 2-1 with a hotly disputed penalty and a last minute winner from Carlton Palmer which signalled Norwich’s fall from the Premier League for the first time.