Nick Hayhoe has some views on what has been an extremely difficult week / month / season for Norwich City. 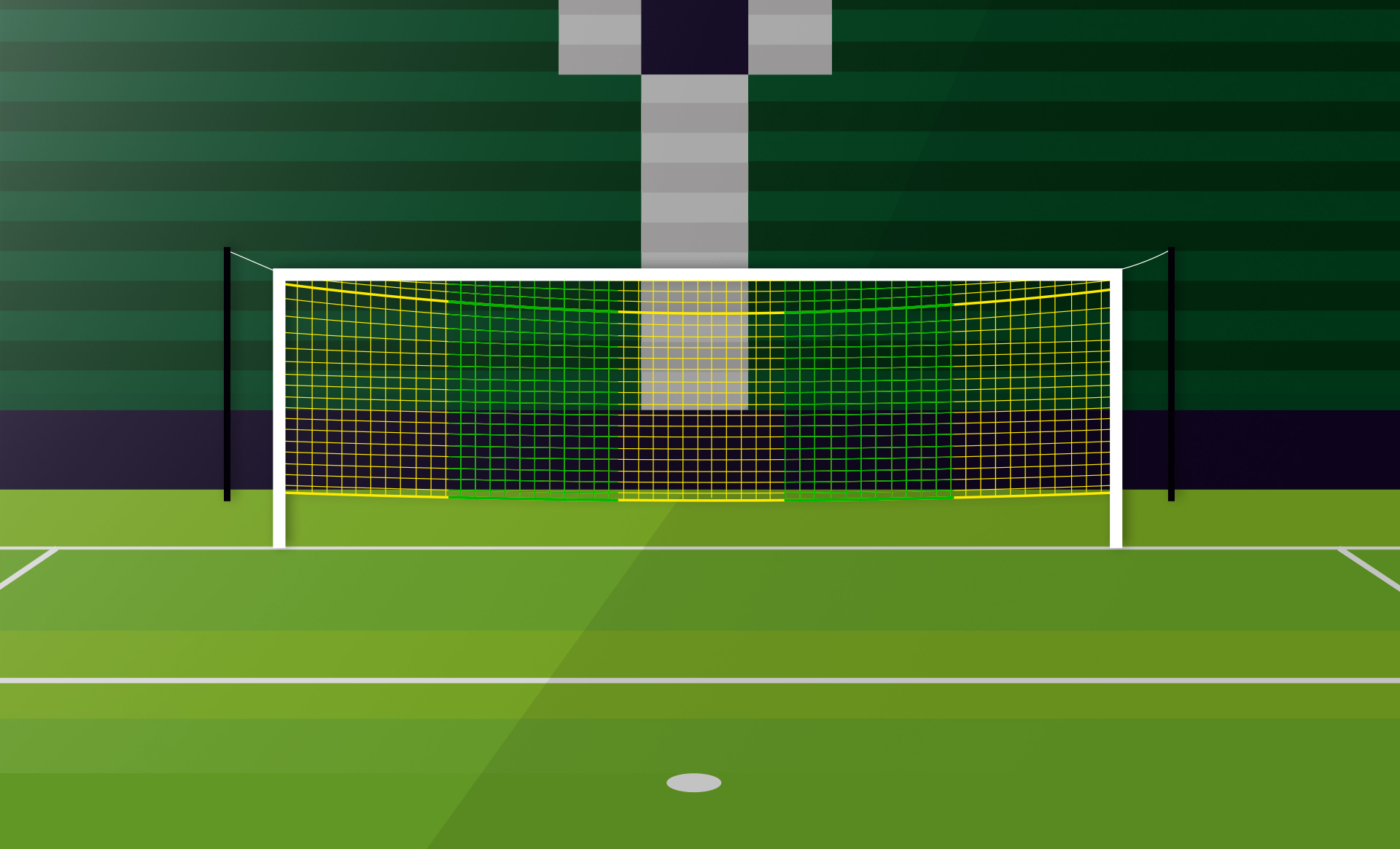 Hoh boy, what a week it has been in the world of Norwich City Football Club. First, the sporting director decides that no bad has ever previously come from any figure associated with Norwich City being interviewed in the Times and produces several screenshot-bites that make the optics of an ale bottle look clear. Then Norwich go and get absolutely shellacked 3-0 at home to a Newcastle side whose supporters gleefully waved wads of red-tinged cash in our direction. And then! Then, said sporting director is filmed looking to pick a fight with half a dozen men armed with a bedsheet.

Before this season, I had only ever left Carrow Road early once or twice, and only when circumstances forced my hand. This time around, however, Saturday was my 5th or 6th time of looking at the City Stand clock, sighing, excusing myself and tapping the person next to me and deciding that it’d be best to get the earlier train rather than risk the 17.30 back to London packed with a bunch of gleeful away fans.

And, off the train, as I trudged home in the fading light of that spring evening through the unspeakable town in the unspeakable part of East Anglia in which I live, the thought that has struck me so often this season passed through the front of my mind once again:

What is the point?

Some make legitimate arguments that when results on the pitch are good, these thoughts all melt away. Indeed, no one was saying this as we were romping the Championship last season so it is difficult to argue against this, but that is not to say that we should not continue to look at how we can still do things better – and there is never a bad time to answer this question, no matter club’s league position. While some may consciously express that they as fans only care about results on the pitch – and this is a perfectly reasonable position to take – is this actually unconsciously true?

As football’s financial situation grows ever more ridiculous, many will state that the bubble will burst soon enough. But the thing is, we are already there. The bubble has burst to such an extent that the only way that it can continue its economic pace is for entire countries with questionable regimes to use football clubs as pawns in geopolitical games while also creaming eye-watering amounts of money out of the whole corporate structure it has become and, not only that, the propaganda machine of what Guardian journalist Barney Ronay coined Big Sport, has drip-fed the view that this is what supporters want for such a long time, Norwich City as a concept has become an irrelevance even in wider popular discourse.

Man City, once a club that prided itself on its down-to-earth fanbase compared to their local rivals – is now in a position where it strips out hundreds of seats at its ground so that it can have an electronic advertising hoarding that’s twice the size of a normal one. After I, and other Norwich fans, dared question whether their supporters still actually get a kick out of football, we were scoffed at, mocked and ridiculed. At the weekend, a Newcastle supporter, gleefully backed by the supporters around him, waved a wad of cash at Norwich fans – a painful act of punching down that stings like getting lime juice in a knife wound.

And this isn’t even, particularly, their fault.

The Big Football system has tilted them into believing that this is what they want through the exploitation of our own unwavering blind loyalties that causes us to fight back against anyone who dares question our own clubs. Norwich supporters themselves fall into this trap in thinking this is what we should have, and again it cannot be blamed because who wouldn’t want us to shoot up the league and even get into Europe? The idea of us going on a European run and us all travelling to an away game in somewhere like Split or Bratislava fills me with such a giddy sense of longing it makes my back go all tingly. If the money to do that came from somewhere questionable, would I honestly, once the chips were down and the fall out from such an event settled, be that bothered? I would like to think I would. But maybe I wouldn’t. The big, juicy, addictive Big Mac of that sort of success might be too difficult to resist for me. It’s this tussle that has us, football supporters, over a barrel. In a Catch-22. Resistance to fight the system is crushed by, among other things, our own desire for success for ourselves.

This is where my sense of confused anger stems from. I understand the self-funded model. I back the self-funded model. I know that relegation is just a relegation, and I also know that there are clubs that are far worse off. But my gripe is that we are now running ourselves as though we are those fans who like to take the piss out of ourselves just to impress their Chelsea supporting mates. Instead of actively putting a community club model in place, being the little bastard in the Premier League board meetings and making every decision with a culture of supporter focus running as a thread through all decision making, we both roll over to take our punishment and also try (and fail) to meekly to become a club that we are not and never can be under the model.

And this is where I am most disappointed with the club currently. We can be the club that tries to resist this. Indeed, during the first Daniel Farke Premier League season, after that Man City game, I thought we might well have cracked it. But it fell apart on the pitch, and those running the club were spooked. Suddenly the club is playing a game of pretending that it is something that it can’t be: an average Premier League club in a world of football where success can only really come from being a bit shitty. Picking up questionable sponsors, barely acknowledging ditching a decades-old badge, a sporting director embarrassed by his own supporters, refusing Ukrainian flags in a match against Chelsea, being fine with kick-off times being moved and VAR. Barely a peep was made by Norwich when the Super League was threatened. And now the success hasn’t come, and we are left with…what?

I just want us to be better. Modern football is fucking awful so let’s be the thorn in its side. Fight our corner and make our position clear that football is intrinsically unfair if our financial model fails every single time we are in the top flight. Do good things that don’t result in supporters screaming into a pillow about how the modern game is going.  Sign up to Her Game Too, sign up to the Fair Game initiative, break away from the other 19 Premier League clubs’ comms and back the need for football to have an independent regulator. Embrace safe-standing, atmosphere initiatives and proper community engagement. Actually, fund the women’s side. Have an excellent working culture within the club that looks out for all employees from top to bottom. Don’t just drop and say “no problem” anytime the Premier League or its paymasters force us to do something that is to our, or our supporters’, own detriment.

It won’t help everything. It won’t make us stop feeling shit after a result like the Newcastle game, but at least it goes some way to alleviating that little voice in your head that thinks: what’s the point?

Because, the way things are going right now, it is shouting very loudly.

Norwich beat Burnley on Sunday in a game that was almost certainly meaningless. So instead, here's an article on something completely different.